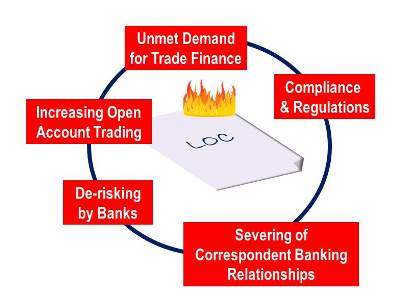 Global trade finance revenues reached their lowest level in seven years, with a 5% decline year-on-year for the first half of 2017.

Meanwhile, traditional trade finance products such as LCs performed well on the back of improved volumes, while supply chain finance continued to grow in most regions, led by the US.

The outlook for the sector is not expected to see any improvement for the remainder of the year says Li: “We don’t expect second half of 2017 to be materially different from the first half, therefore we are expecting a slight decline in revenue for the full year.”

Coalition’s report also looks at cash management revenues, which in contrast to trade finance reached their highest level in the last seven years. Total cash management revenue for the ten banks was up 7% to US$11bn. The growth reflected higher volumes and improved net interest income. Payables and receivables activities improved slightly on the back of strong volume growth; however, margins remain challenged due to the regulatory environment, and clients increasing their pricing power.

Earlier in the year, the annual Rethinking Trade Finance report from the International Chamber of Commerce (ICC) noted that 80% of banks surveyed expected little or no growth in traditional trade finance tools as the move towards open account trading continues to grow.