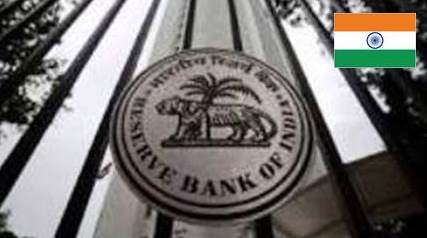 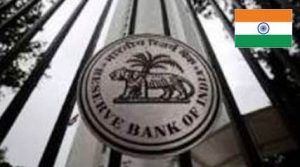 The Reserve Bank of India or RBI has declined to share inspection reports for scam-hit Punjab National Bank or PNB, citing Right To Information clauses that bar disclosure of details which may impede the investigation process or prosecution of offenders among other reasons.

Replying to an RTI query, the central bank also said it does not have “specific information” on what resulted in detection of the over Rs. 14,000 crore scam at PNB and directed the application to the state-run bank for providing those details.

The scam, considered to be the biggest ever fraud in India’s history, came to light earlier this year. PNB was allegedly defrauded by diamond merchant Nirav Modi and his uncle Mehul Choksi, the promoter of Gitanjali Gems.

Among other agencies and regulators, the RBI is also undertaking a detailed probe into the case for necessary action. In response to queries under the Right to Information (RTI) Act, the central bank clarified that the RBI does not carry out audit of banks. However, the RBI conducts inspection/risk-based supervision of banks, it added.