Transparency at its Best: The Paradise Papers 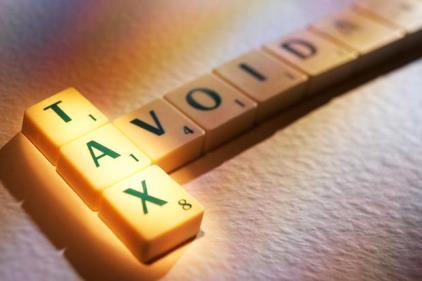 After the Panama Papers we now have the Paradise Papers: The world’s biggest businesses, heads of state and global figures in politics, entertainment and sport who have sheltered their wealth in secretive tax havens are being revealed this week in a major new investigation into Britain’s offshore empires.

The details come from a leak of 13.4m files that expose the global environments in which tax abuses can thrive – and the complex and seemingly artificial ways the wealthiest corporations can legally protect their wealth.

The material, which has come from two offshore service providers and the company registries of 19 tax havens, was obtained by the German newspaper Süddeutsche Zeitung and shared by the International Consortium of Investigative Journalists with partners including the Guardian, the BBC and the New York Times.

The disclosures will put pressure on world leaders, including Trump and the British prime minister, Theresa May, who have both pledged to curb aggressive tax avoidance schemes.

The publication of this investigation, for which more than 380 journalists have spent a year combing through data that stretches back 70 years, comes at a time of growing global income inequality.

Meanwhile, multinational companies are shifting a growing share of profits offshore – €600bn in the last year alone – the leading economist Gabriel Zucman reveals in a study published this week.