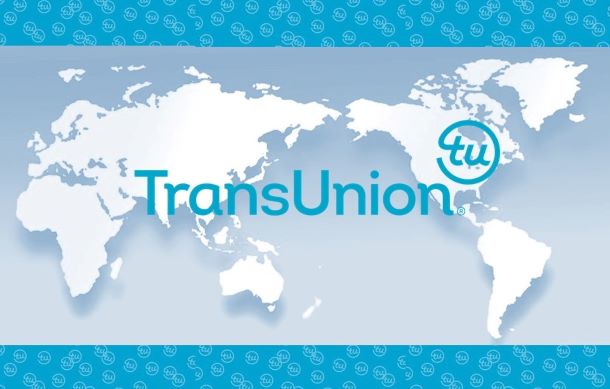 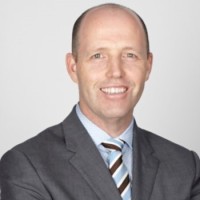 “Todd is an outstanding leader, and I’m confident in his ability to build upon our momentum as we pursue additional growth in international markets,” said Chris Cartwright, TransUnion President and Chief Executive Officer. “I’d like to thank David for his significant contributions to TransUnion’s growth and transformation in International markets over the past nine years. He’s created shareholder value and helped deliver innovative information solutions to the benefit of local consumers, businesses and economies.”

TransUnion provides information and insights that make trust possible between businesses and consumers in global commerce, serving 33 countries. Under the leadership of David Neenan, Adjusted Revenue for the International business grew from $270 million in 2015 to $629 million in 2019, with double digit organic constant currency growth in each successive year. During this time, TransUnion entered the UK and Colombia, and expanded significantly in Brazil, India and the Philippines, among other markets. Neenan also developed a deep bench of leadership talent in the International business. He will remain with TransUnion in an advisory role through January 2022.

Todd Skinner has nearly 30 years of experience delivering information solutions at leading global companies. He joined TransUnion in 2014 and currently serves as TransUnion’s Regional President of Canada, Latin American and Caribbean. Under his leadership as Regional President of Canada, revenue grew from $62 million in 2015 to $104 million in 2019, with double digit constant currency growth in each successive year. He expanded his role to cover Latin America and Caribbean in 2018. Prior to joining TransUnion, Skinner held leadership roles at First Canadian Title and HSBC. He earned an MBA from Schulich – Kellogg School of Management and a bachelor’s of commerce from St. Mary’s University. He represents TransUnion on the Board of Directors for

Buro De Credito (Mexico’s credit reporting bureau) and serves on the Board of Directors for Cliffside Capital.

BIIA editorial comment:  BIIA congratulates Todd Skinner on his promotion and wishes him good fortune in his new assignment.  To our longtime friend David Neenan we say farewell and wish him all the best in retirement. 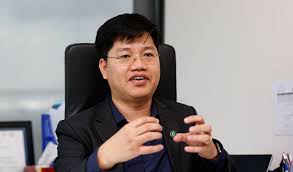 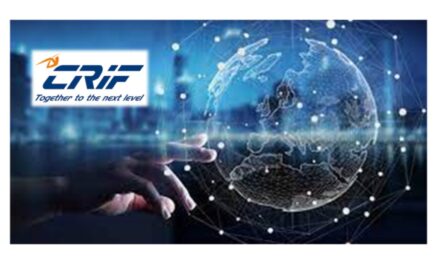 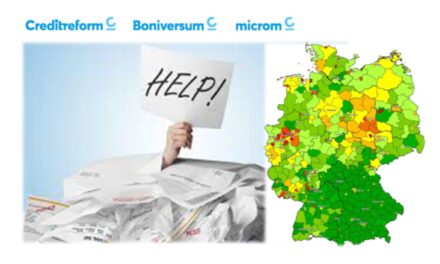 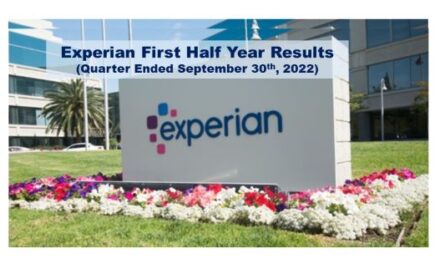