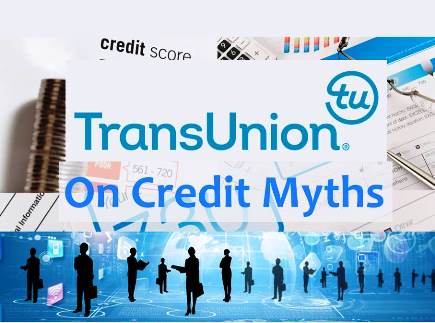 A recent survey by TransUnion (NYSE: TRU) revealed most Hong Kongers act responsibly when it comes to credit card repayment habits, yet are still confused about credit basics.

The survey found Hong Kongers act responsibly when it comes to managing their credit cards and understand how those accounts affect their credit. In fact, more than two-thirds (67 percent) correctly reported that making just the minimum payment on a card can have a negative effect on credit. Likewise, 90 percent of credit card holders reported they always pay their balances in full and 88 percent of credit card holders repay their balance either before the due date but not immediately after a transaction is made or right on time.

“As Hong Kongers are using credit cards more frequently in everyday life, positive financial habits are extremely important,” said Lawrence Lo, Director, Consumer Interactive for TransUnion Hong Kong. “Credit cards have become an integral part of daily life in Hong Kong, so we are very pleased to see that in general, Hong Kongers are responsible in paying off their credit card balances.”

95 percent of adults own at least one card and a previous TransUnion study, released in May 2017, also found that consumers own 4.6 cards under their name on average.

Despite their commitment in paying off credit card balances, most Hong Kongers still neglect other important credit habits, such as monitoring their credit report for errors. According to the survey, more than 40 percent (43 percent) have never checked their credit report and 45 percent either believe their credit score “doesn’t really matter” or are neutral.