TransUnion Increases Stake in CIBIL to 77% 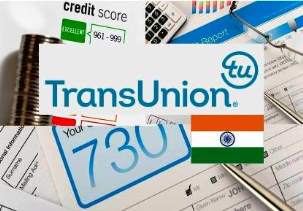 The Reserve Bank of India recently permitted 100% foreign direct investment in the credit information companies subject to certain conditions like diversified ownership at the acquirer entity and directors’ nationality being Indian. Cibil, which began operations in August 2000, was formed as a joint venture between banks and TransUnion and Dun & Bradstreet.

Many lenders, including State Bank of India, HDFC have sold stakes to TransUnion in the past. Managements of both ICICI Bank as well as Bank of Baroda have indicated they will sell stakes in non-core assets in the aftermath of RBI’s asset quality review.