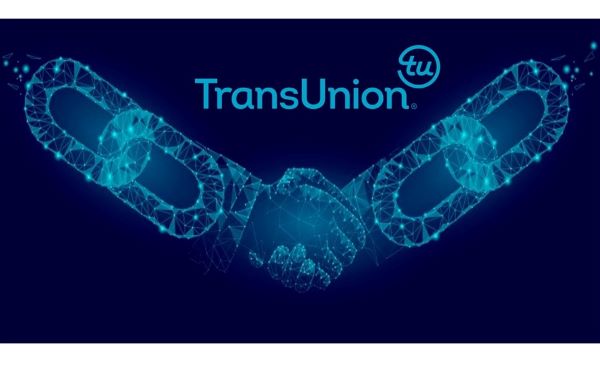 TransUnion recently announced it had invested an undisclosed sum in Spring Labs, which is building out a blockchain-based data-sharing platform.  TechCrunch has published details on the size of that round and the nature of the relationship.

First off, the fact that TransUnion, a public company with a $20 billion market cap, chose to back and partner with four-year-old Spring Labs is significant in and of itself. A number of fintechs have popped up as of late aiming to disrupt the traditional model of evaluating an individual’s creditworthiness.

Spring Labs is one of them. The startup uses blockchain with the aim of creating a richer network effect of data that allows credit bureaus and others to predict the creditworthiness of people who are not in the traditional credit bureau system. It’s raising a $30 million Series B, led by TransUnion — one of the largest incumbents in an industry that Spring Labs is looking to shake up. 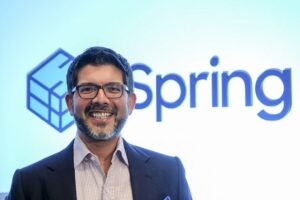 Spring Labs founder and CEO Adam Jiwan told TechCrunch that the two companies’ recent partnership evolved out of a series of discussions that began a couple of years ago.

“We knew a relationship with TransUnion in particular had the capacity to significantly accelerate our business,” he said. “And they said ‘if we’re going to help develop your business into something very significant, we’d like to have skin in the game.’ ”

While Jiwan would not reveal the valuation at which this Series B is being raised (it actually hasn’t officially closed yet, although the majority of the round has been funded), he did say it’s a “meaningful step up” from the $23 million Series A it raised in June 2019. GreatPoint Ventures and August Capital, among other existing investors, are participating in the Series B round as well.

“We believe we’ve built a fundamentally better mousetrap for the exchange of sensitive information, as well as a series of products and services that allow lenders and others to ideally make better identity verification, fraud prevention and underwriting decisions,” Jiwan said.

Specifically, Spring Labs is hoping to “revolutionize” the way consumer financial data is stored and shared among financial services institutions with a network foundation known as the Spring Protocol. The information exchange promises to preserve privacy, giving competitive parties the ability to “collaborate for the common good.”

Partnering with TransUnion will give Spring Labs the ability to leverage the company’s sales force (four versus 100) and access over 10,000 of its financial institution customers contractually, according to Jiwan.

“They see a lot of opportunities to leverage our technology,” he said. “They view it as something that can really unlock siloed data and bring new information that moves the needle on things like financial inclusion. We’re exploring standing up unique information sharing networks.” 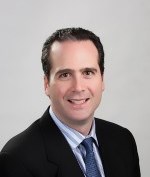 He said there is also interest in how Spring Labs’ technology can be used to bridge the digital asset world and the regulated financial ecosystem.

As part of the funding, Steve Chaouki, president of U.S. Markets at TransUnion, is taking a seat on Spring Labs’ board. Brian Brooks, former head of the OCC and ex-Coinbase counsel, also recently joined the company as its first independent director.

Chaouki told TechCrunch that there were “many” reasons for working strategically with, and investing in, Spring Labs.

“The financial aspect is important but strategically, the amount of time we intend to spend working with them is even more of a valuable asset,” he said. “This is a pretty big move for us. We’re not a PE firm. If we’re making an investment, it’s to build something collaboratively with the partners who we’re investing in.”

Marko Ivanov, a TransUnion vice president, said the credit reporting giant was impressed with the “real-life applications” that Spring Labs has demonstrated.

“We want to collaborate to scale up their existing networks, and sign up more clients in the network, which is important to resolve those issues related to fraud,” he told TechCrunch. “We’re also really excited about collaborating with them to build new networks, and taking the protocol they’ve built so companies can share information anonymously or protect consumer privacy.”

TransUnion sees a number of use cases beyond fraud, namely “any kind of risk-related use case,” according to Ivanov.

Rather than attempt to build out the technology itself, TransUnion recognizes the value of investing in a company that’s already built out technology capabilities in spaces in which it has not yet invested as much, according to Chaouki.

“We have way more ideas than we have capacity to serve the market,” he said. “It’s not easy to just ramp up capacity. Investing in companies like Spring Labs helps us move into adjacent spaces we want to play.”