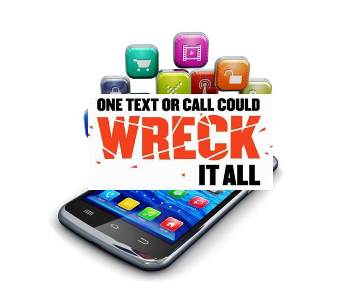 In late May, TransUnion announced a new partnership with Cellcontrol to offer a new technology that provides enhanced protection against distracted driving. The announcement was made at TransUnion’s Insurance Summit in Chicago, a two-day gathering of more than 100 insurance executives from across the nation.

In conjunction with the announcement, TransUnion released the findings of its teen driving survey, which polled 1,000 parents of teenage drivers to understand their concerns about distracted driving. The survey and partnership announcement garned attention from major publications across the U.S.

Mark summed up the importance of this initiative in the following quote from the news release: “While new laws have been passed in more than 40 states to regulate mobile phone calling and texting while driving, our partnership with Cellcontrol will provide additional benefits and security features to consumers. This is a positive example of how technology and information can help reduce insurance liability, accident costs, injuries and most importantly, the loss of human lives.”