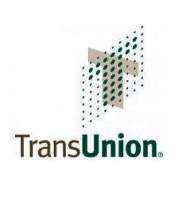 “In the second quarter, we generated solid organic constant currency revenue growth,” said Jim Peck, the Company’s president and chief executive officer.  “As exhibited in the second quarter, we are directing near-term earnings into the business to drive long-term growth and value creation. This will result in a well-diversified business with a healthy, and sustainable, growth and margin profile.”