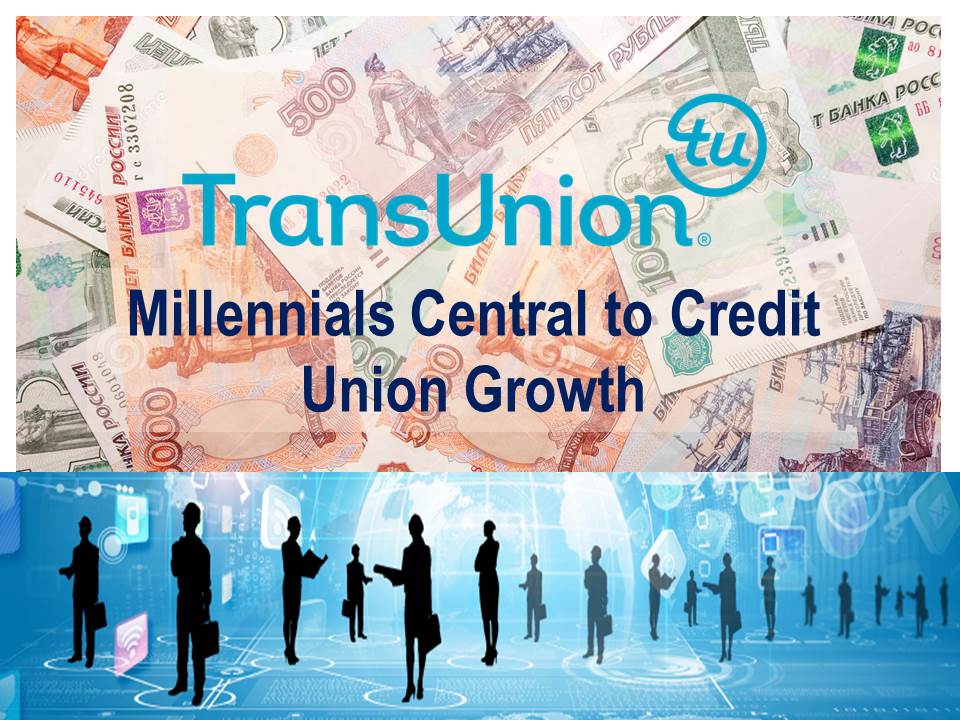 New TransUnion (NYSE:TRU) research has found that credit unions continue to grow at a faster rate than other financial institutions, and millennials are both a key driver and target market for sustained loan growth.

TransUnion found that in the first quarter of 2016, credit union membership grew at more than three times the rate of credit activity among consumers across other lender types, such as regional banks or finance companies. Credit unions experienced a year-over-year growth rate of 6.35% at the beginning of 2016, while industry credit active consumers grew at 1.86% in Q1 2016.

The research findings were coupled with a survey of 96 credit union executives, which gathered insights on key industry issues. The information was released today at TransUnion’s annual credit union seminar in Las Vegas, which includes participants from leading credit unions across the country. To read the full report, please click on this link