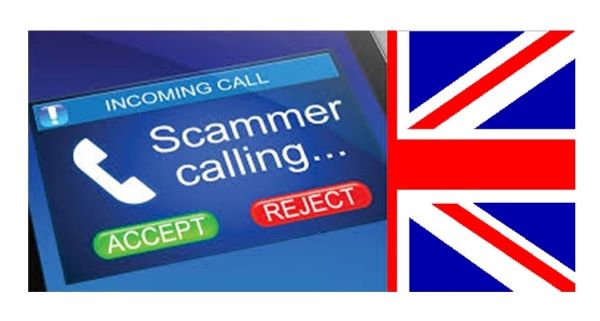 Three out of four (76%) UK consumers have been targeted by fraud, according to insights and information company TransUnion, and whilst people are getting better at spotting it, increasingly sophisticated scams mean that the average financial loss has more than doubled in 12 months.

Fraudsters are increasingly impersonating well-known and trusted organisations, with the most common scams currently being fake delivery service texts, supposedly from Royal Mail or other providers requesting payment of false charges (56%), and texts claiming to be from organisations such as HMRC demanding outstanding fees (55%). WiFi scams are also common (36%) with the supposed broadband providers threatening to disconnect if the bogus fine isn’t paid.

At the same time, the means of responding has never been faster, with one in five (20%) consumers now responding to digital messages (emails, texts and social media adverts) within two minutesi – potentially not recognising digital fraud attempts. Gen Z adults are the quickest responders, which might explain why they are the most targetedii, according to TransUnion’s Consumer Pulse tracking the financial impact of the COVID-19 pandemic.

Of those who fell victim to a scam attempt, they collectively lost £8.5 billion – or £1,149 on averageiii – more than doubling from £551 a year agoiv. Whilst the number falling victim to fraud has only marginally increased (from 12% in May 2020 to 14% in May 2021) the sheer scale of attempts and the variety of scams is leaving people vulnerable.

Social media adverts selling hoax products have conned the most people (6%), whilst one in 20 have either paid false charity donations, fallen foul to one of the common text scams, given personal details to what they believed was their bank, paid for a pet on a bogus website, or been tricked by a fake holiday company offering a rebooking or refund.

On a more positive note, people are becoming more aware of scams and what to look out for. Four in five (79%) say they are more vigilant in general and the same amount carefully study language used in texts or emails to decipher if they are authentic, whilst seven in 10 (70%) are suspicious of all correspondence from any business or brand.

TransUnion’s tips to help reduce the risk of fraud:

Regularly check your credit report to help understand and protect your financial standing. This can also help you monitor for fraudulent activity if someone tries to use your identity in a scam. You can check your TransUnion credit report and score for free with Credit Karma, Credit Monitor from MoneySuperMarket, or TotallyMoney.

ii  Gen Z adults, born 1995 to 2002, are the most targeted by fraudsters out of any in the UK, at 51%. This is according to TransUnion’s Consumer Pulse research (formerly the Financial Hardship Study), based on research conducted 5 – 9 March with 1,100 UK consumers on behalf of TransUnion

iv  Research carried out by TransUnion in May 2020, spanning 2000 consumers nationwide revealed that 12.43% of UK consumers (18+) reported falling prey to fraud during the COVID-19 pandemic and losing an average of £551.40 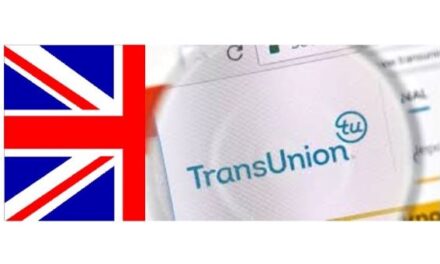 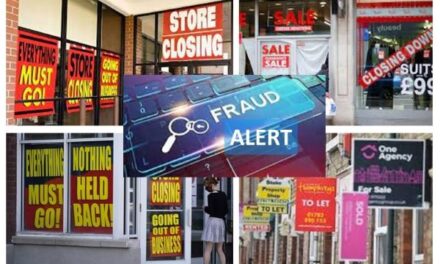 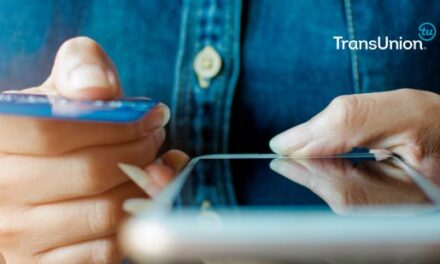 Experian Report:  Changes in Consumers’ Perception of Online Security During the Pandemic