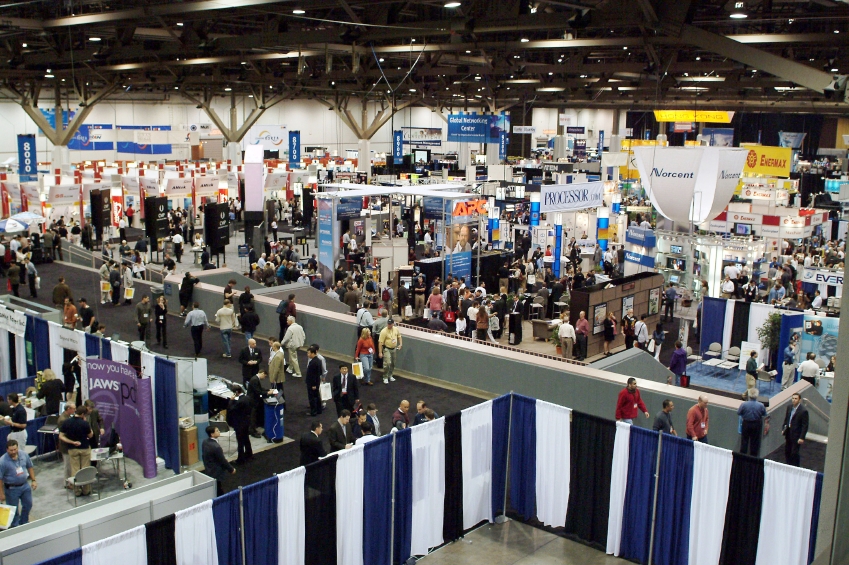 British communications and events company UBM Plc (UBM.L) is in advanced talks to acquire privately-held U.S. trade show organizer Advanstar for around $900 million, according to people familiar with the matter.  UBM, which also owns PR Newswire and has a market capitalization of 1.48 billion pounds ($2.4 billion), is in the final stages of negotiating a deal and could announce the transaction as early as this week, one of the people said.

Advanstar, which is best known for putting on the biannual Magic fashion trade show in Las Vegas, the largest U.S. fashion convention, is working with investment banks Goldman Sachs Group (GS.N) and Moelis & Co (MC.N) to assist with efforts to find a buyer, Reuters reported in July. This would be the first large acquisition for UBM under its new CEO Tim Cobbold, who started at the company earlier this year after leaving the top post at British banknote printer De La Rue (DLAR.L).

Advanstar is controlled by hedge fund Anchorage Capital Group and private equity firms Ares Management LP and Veronis Suhler Stevenson.  It has changed hands several times over the years between various private equity firms, including Hellman & Friedman, which sold its stake in 2000. Advanstar generates roughly $95 million in earnings before interest, taxes, depreciation and amortization and could sell for roughly 10 times that amount, Reuters previously reported.