The Federation of Small Businesses (FSB) in the U.K. announced this week that larger firms that do not pay their suppliers on time should be stripped of government contracts. Late payments have caused nearly 50,000 companies annually to shut down, according to The Guardian. The firms owe tens of billions of pounds, and the closures of these companies have led to economic costs amounting to around 2.4 billion pounds.

Before U.K. giant Carillion went bankrupt, the company signed off on the Prompt Payment Code, which Carillion now stated does not have a real impact on the late payments landscape. FSB also said sanctions against larger firms should be enacted, including a ban from government businesses. Eighty-four percent of FSB member firms reported being paid late regularly, and at least one third of firms said that 25% of payments arrive later than the agreed upon terms.

“One member told me he was put on terms of 180 days. Our members are providing the working capital of big companies,” said FSB National 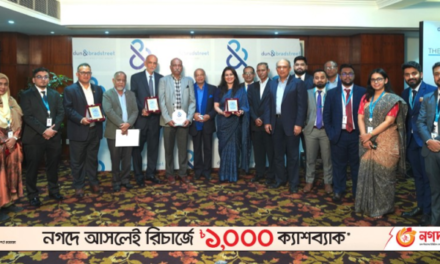 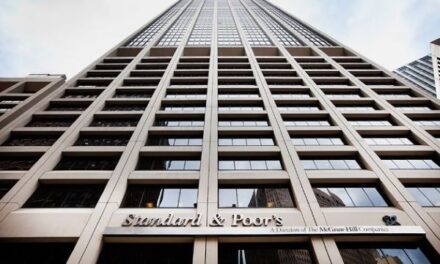 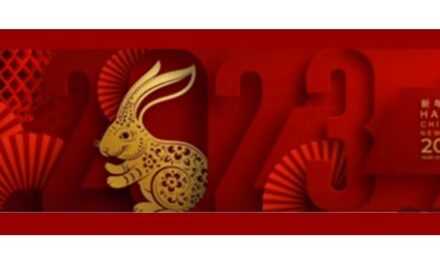