UK Fraud Climate: One Fifth of all ID Fraud Aimed at Renters 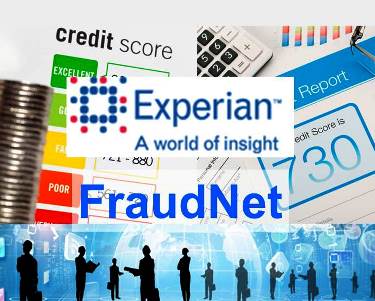 Experian reports that 2015 saw professional renters bear the biggest brunt of a surge in identity theft.  One fifth (20%) of all attempted identity theft in the past year was aimed at young professionals in rented accommodation.

In particular, this group was the target for nearly a quarter (23.4%) of all attacks involving current accounts, which has been the biggest focus for fraudsters in 2015. New research from Experian also reveals that fewer high net worth individuals fell victim to identity thieves in 2015, compared to 2014.

ID theft continues to be a nationwide challenge affecting individuals from all parts of the UK.  While London remains the fraud capital of the country (28% of all first party fraud and 36% of all third party fraud) the inner-cities of Birmingham, Leeds, Manchester and Glasgow have also been particularly vulnerable. The high density of professional renters in shared blocks of flats contributes to this, with personal details easily accessible in shared unsecured mail boxes and high rates of digital usage giving fraudsters more ways to steal a person’s identity.

Isolated pockets of fraud hotspots have been detected in the Highlands, Wales, Devon, Cornwall and Hampshire.  They reveal how ghost-brokers are using low-risk postcodes to illegally sell insurance.

Third-party fraud continues to be biased towards wealthier suburban areas – as clearly shown on this Greater London map, with virtually every commuter town around the M25 having disproportionately high levels of third-party fraud.

Last year, Experian’s Victims of Fraud (VOF) team helped almost 14,500 people reclaim their identity and restore their credit rating.  Set up over ten years ago to support those who discover their identity has been hijacked, the number of people Experian has helped has increased each year.

The typical person who contacted Experian’s VOF team last year was male (62% of victims), aged between 30 and 40 (32%), and lived in the South East of England. More than 38% of victims came from the London area.