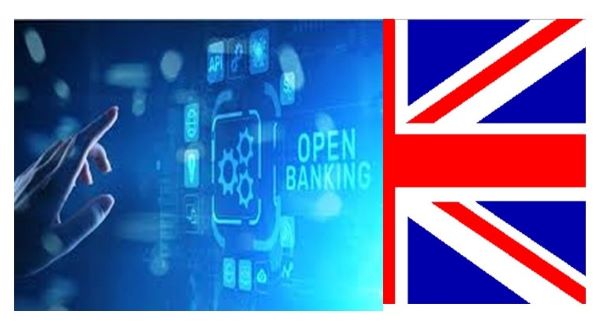 One of the most painful sticking points when it comes to open banking’s adoption was finally removed on Friday, when the FCA (Editorial: Financial Conduct Authority in UK) removed the ‘90-day’ reauthorisation rule.

Previously apps and services wanting to tap into your open banking data had to rely on users logging into their bank accounts to reauthorise their permission to share that data every 90 days.

While this was designed as a consumer protection initiative, in reality, it merely had the effect of breaking thousands of open banking connections every quarter, resulting in confusion and frustration for both consumers and companies.

According to some reports, the drop-off rate from these reauthorisation journeys was over 50 per cent, significantly holding back the growth and adoption of open banking.

After years of lobbying from banks, open banking providers and companies, the FCA first revealed it would scrap the rule in November 2021, but the initial deadline of March 2022 for banks to comply was later extended by six months to 30 September 2022.

There will still be a ‘90-day’ reauthorisation requirement, however, apps and third-party providers can now fulfil this within their own app. 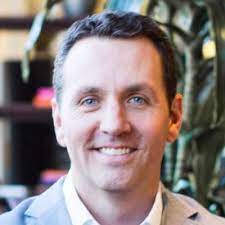 “Imagine you use an open banking-enabled budgeting app like Emma to manage your personal finances,” explained Iain McDougall, chief commercial officer at Yapily.

“Now, after providing strong customer authentication for the first time, you need only provide a simple “yes” or “no” answer every 90 days in order to see all of your financial data in one place.”

McDougall said he believes the change will “spur open banking adoption in the long run”.