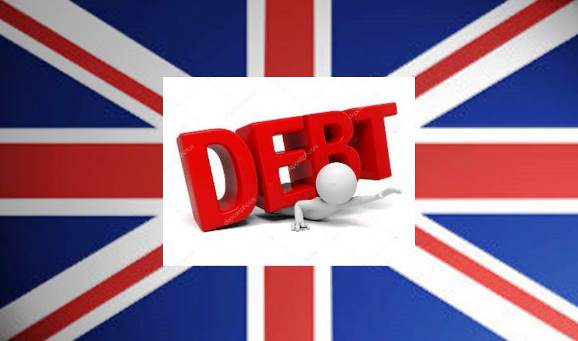 The number of businesses in ‘significant’ financial distress now stands at 481,000, leaping by 15,000 during Q4 2018, after a winter of uncertainty, according to the latest Red Flag Alert research from Begbies Traynor.

Surprisingly, the figures show that retail was not as badly affected as expected, with only a 2% increase in the number of companies in significant financial distress between Q3 and Q4 2018. This equated to an additional 529 businesses. However, Q4 is typically a strong cash trading period for most retailers, with any underlying problems in this sector likely to appear during Q1 2019.

Such was the impact of the slow end to the year that the number of companies in ‘Critical Distress’ has risen 25% in comparison to the same time in 2017 to 2,183.

Julie Palmer, Partner at Begbies Traynor, said “After a period of relative stability, these figures for Q4 show that UK businesses have experienced a winter of discontent. Customers for traditional shop-front retailers are going online and the ongoing uncertainty surrounding Brexit is having an effect on investment in sectors such as property and construction. It seems, for the last quarter at least, that big business is holding out for a decision on the terms of Brexit in order to see where investment is best placed, which is having a knock-on effect on consumer confidence.”

“As such 2018 ended with reduced footfall and a reluctance to spend. Major businesses such as HMV went into administration during the Christmas period and others such as M&S and Debenhams reported poor Christmas trading. While the number of retailers in significant distress only increased slowly year on year since Q4 2017, we expect that this is due to heavy discounting giving retailers more cash and delaying their entry into danger. The industry should be braced for a tough start to 2019. However, others including Next fared better, demonstrating that a mix of quality product as well as developing a good online and offline offering will see retailers thrive.”

“With 2019 set to be a year of change, businesses – not only retailers – will need to adapt and rapidly evolve to survive. The UK has awoken to a brave new world, and while businesses need to find out what grows best in their new environment, investors want to find out which fruit isn’t poisonous to pick.” 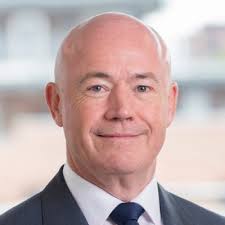 Ric Traynor, Executive Chairman of Begbies Traynor Group said “The start of the year is always a crucial time for businesses and their shareholders. We are already seeing reports from major supermarkets, retailers, property developers and other sectors indicating the challenges and predictions for the year ahead.”

“This Red Flag Alert research shows that while the high street has stolen the headlines, other sectors such as property and construction are facing challenging times. While investment, growth and sales strategies are in place for many businesses, in today’s world they need to be able to change direction quickly. Far too many companies have been caught out by an unwillingness to rapidly evolve and adapt to the new climate we are in.”

“Ongoing uncertainty surrounding global trade and the risk from protectionist policies is something which will impact most businesses. Combined with a lack of clarity on a final Brexit deal, all this makes for testing times for all businesses, and reinforces the importance of monitoring the bottom line to ensure there is enough working capital to weather the storms ahead.” 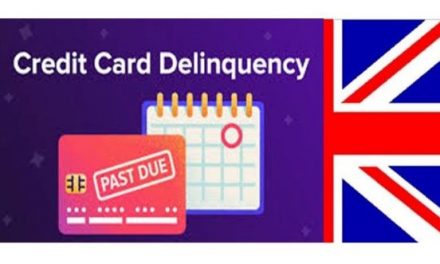 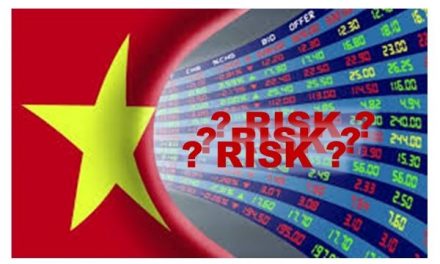 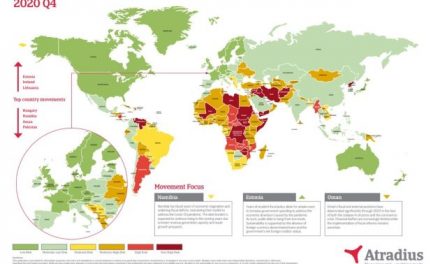 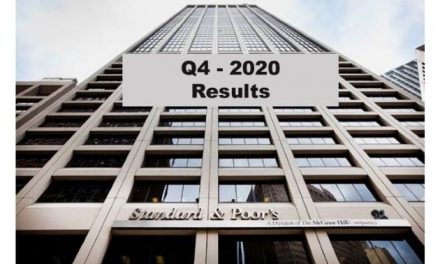