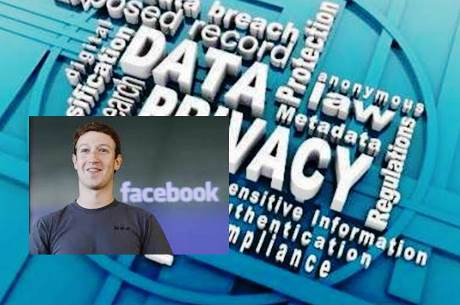 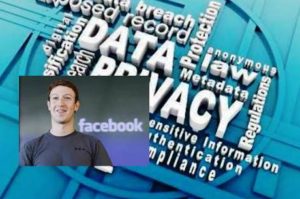 Facebook is to be fined £500,000, the maximum amount possible, for its part in the Cambridge Analytica scandal, UK’s Information Commissioner has announced.

The fine is for two breaches of the Data Protection Act. The Information Commissioner’s Office (ICO) concluded that Facebook failed to safeguard its users’ information and that it failed to be transparent about how that data was harvested by others.

“Facebook has failed to provide the kind of protections they are required to under the Data Protection Act,” said Elizabeth Denham, the information commissioner. “Fines and prosecutions punish the bad actors, but my real goal is to effect change and restore trust and confidence in our democratic system.”

The sum is barely even a slap on the wrist for Facebook, which had revenues of more than $40 billion in 2017, but is the maximum possible under the applicable legislation BIIA Editorial Comment: [in the US it would have been more like US$1bn or US$ 500 million]

Future violations will be able to be punished much more strictly, however: Under GDPR, the EU’s new data protection legislation, companies can be fined up to €20 million or 4% of their global annual turnover, whichever is higher. (GDPR was not applicable because the offenses took place before it came into effect.) 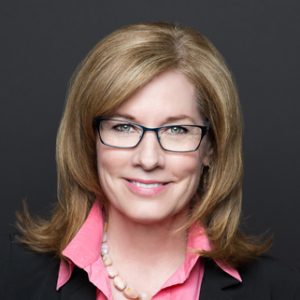 Recently, Denham said: “This was a very serious contravention, so in the new regime they would face a much higher fine.”

Facebook’s chief privacy Officer, Erin Egan, said of the intent to fine: “As we have said before, we should have done more to investigate claims about Cambridge Analytica and take action in 2015. We have been working closely with the ICO in their investigation of Cambridge Analytica, just as we have with authorities in the US and other countries. We’re reviewing the report and will respond to the ICO soon.”

The inquiry, described by Denham as “the most important investigation that the ICO has ever undertaken”, has also resulted in warning letters being sent to 11 political parties, every UK party with an MP in the House of Commons as of March 2017, when the investigation began, and notices compelling them to agree to data protection audits.

It has led to a criminal prosecution of SCL Elections, Cambridge Analytica’s parent company, for failing to properly deal with the ICO’s enforcement notice, and an enforcement notice against the same for not replying to a subject access request from an American whose data it held. SCL Elections declared bankruptcy in May, two months after the Observer reported that 50m Facebook profiles had been obtained. Denham said the ICO was examining whether the company’s directors could be still be pursued now that SCL Elections had been placed into administration.

The investigation also found that Aggregate IQ, a Canadian electoral services company, had “significant links” to Cambridge Analytica, Denham said, and “may still retain” data about UK voters; the ICO has filed an enforcement notice against the company to stop processing that data.

How the story unfolded:  In December 2016, while researching the US presidential election, Carole Cadwalladr came across data analytics company Cambridge Analytica, whose secretive manner and chequered track record belied its bland, academic-sounding name. Her initial investigations uncovered the role of US billionaire Robert Mercer in the US election campaign: his strategic “war” on mainstream media and his political campaign funding, some apparently linked to Brexit.

She found the first indications that Cambridge Analytica might have used data processing methods that breached the Data Protection Act. That article prompted Britain’s Electoral Commission and the Information Commissioner’s Office to launch investigations whose remits include Cambridge Analytica’s use of data and its possible links to the EU referendum. These investigations are continuing, as is a wider ICO inquiry into the use of data in politics.