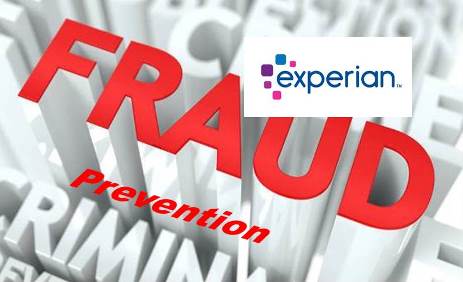 Experian analysis finds 25 to 34-year-olds most likely to be victims of fraudsters. Machine learning technology helping to identify bogus applications.

Financial fraud has risen by 14% this year according to new data from Experian, with criminals turning their attention to younger people who have just bought their first home.  The overall rise has been driven largely by an increase in debit and credit card fraud, which has risen by 60% in the first six months of 2019, compared to the same period a year previously.

Fraud against younger people who have bought their first homes in affordable suburbs increased by 35% in the first half of the year. People in these households may have mailboxes which are accessible to fraudsters, or their information has been compromised in a data breach. The increase is largely due to the group seeing a 91% rise in card fraud over the period.

Overall, Millennials have the highest risk of being defrauded as a proportion of the population. People aged 25-34 are 78% more likely to be the target of fraud, based on population size. Many people of this age live in flats with communal mail areas, where fraudsters can intercept the plastic cards needed to commit fraud without being detected.

To help tackle fraud, Experian has developed machine learning technology to further improve the accuracy of applications which are flagged to lenders’ fraud teams for closer inspection.

Globally, this process is reducing genuine customers being flagged as fraudulent by more than 50%, while increasing fraud detection by 75% and reducing missed fraud by up to 80%. Across the world, each year Experian saves nearly £4 billion stopping fraud before it is committed. Nick Mothershaw, Director of Identity and Fraud Solutions at Experian UK&I, said: “Fraud carries a huge emotional cost for its victims, while genuine customers can become frustrated with the added expense and inconvenience to their customer journey.

“Our statistics show that while we are uncovering a new incident every 15 seconds, fraudsters continue to find new ways of separating people and organisations from their money. It is critical people think about where their post is stored and are aware of how data breaches can affect them.

“Machine learning is a vital tool in identifying fraudulent applications. Putting this technology in place means it’s more likely genuine customers can apply for the financial products they want without the friction of being referred, giving fraud teams the time to focus on bogus applications.” 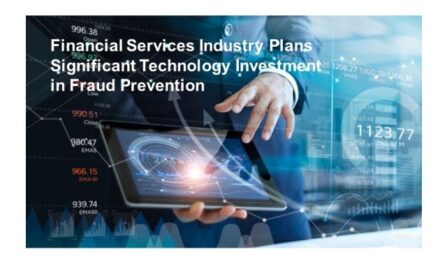 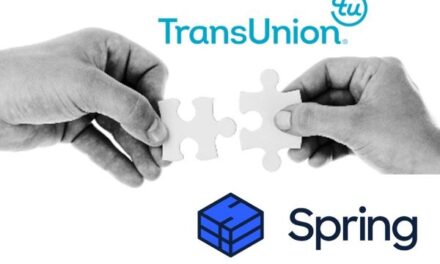 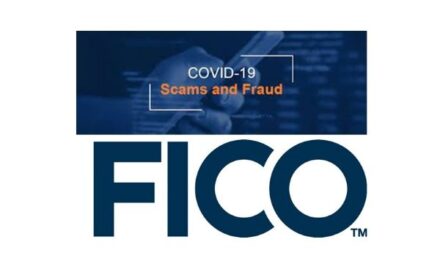 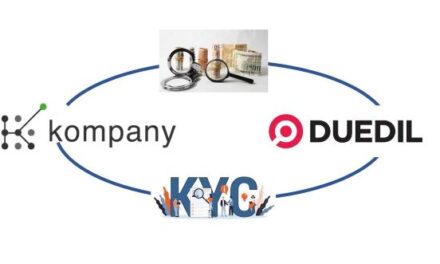