United Kingdom Risk Climate: High Street Confidence Is Up – But So Is the Prospect of Job Cuts

Despite Signs of Recovery, It Remains a Challenging Time For Many Businesses

Overall business confidence improved for the second consecutive month in July, rising eight percentage points according to the Lloyds Bank Commercial Banking Business Barometer.  The increase, helped by the further easing of Lockdown restrictions, takes the balance to the highest level seen since March, but remains well below the long-term average.

The results, which surveyed businesses between July 1 and July 15 also showed economic sentiment improved for a third consecutive month by 11 points to -22 per cent. In addition, business trading prospects for the year ahead increased four points from June’s all-time low to -23 per cent. Overall business confidence is calculated by averaging the views of 1,200 companies on their business prospects and optimism about the UK economy.

Responding specifically to the impact of the coronavirus, 66 per cent of businesses stated a negative impact, a decrease from 68 per cent in June. However, the slight relaxation of social distancing measures saw most businesses reporting an improvement in demand with 55 per cent of firms stating they were able to operate fully. Yet, when asked about job retention among firms with furloughed staff, only 16 per cent of all businesses plan to retain all of their furloughed employees, with 24 per cent expected to retain more than 90 per cent.

Firms’ assessment of their own hiring intentions improved slightly by two percentage points to -23 per cent. Only 17 per cent of businesses expect to increase employment over the next 12 months, up one point from June, while 40 per cent are anticipating a reduction, down from 41 per cent. But businesses that are anticipating a pay freeze fell a percentage point to 36 per cent. 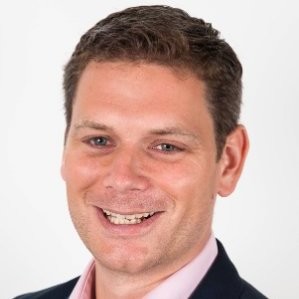 Edward Thorne, UK Managing Director at data and analytics firm, Dun & Bradstreet added: “The latest barometer results and continued increase in business confidence is positive news after a turbulent six months for many companies. Despite signs of recovery, it remains a challenging time for many businesses with the latest data from Dun & Bradstreet suggesting that payment performance is worsening.

“Our trade payment data shows the percentage of bills paid on time has dropped since March, from a UK-wide average of 47.2 per cent to 41.6 per cent in July, signalling a worsening trend. This is even more alarming for the retail sector, with the latest data for Q2 showing a deterioration in payment performance (-1.4 percentage points) for the period of April to June.

“Although there has been a fall in liquidations during the same period for the retail sector, as well as other industries due to changes to UK insolvency law and government support schemes, these figures are expected to rise as the full impact of the pandemic becomes clearer and filing requirements return to normal.” 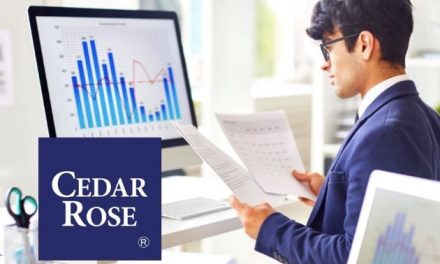 Data Reliability and Data Asymmetries in the Middle East! 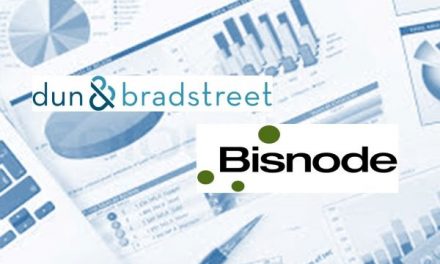 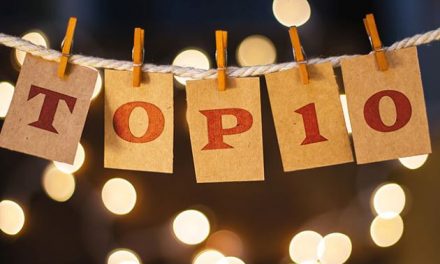 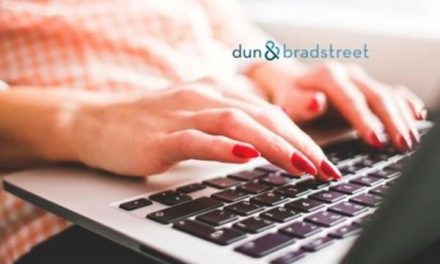