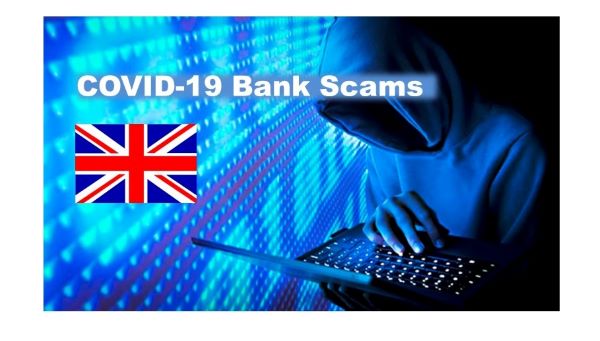 UK Finance analysis has shown that bank scams have increased by 84% during the coronavirus lockdown, with cases of impersonation fraud nearly doubling in the first six months of the year.

The banking trade body said there had been 15,000 reports of such scams, with these resulting in losses of £58 million a 3% year-on-year increase. Of the 15,000 reported impersonation scams between January and June 2020, with over 8,200 cases involved criminals impersonating the police or a bank, while 6,700 cases involved fraudsters pretending to be from organisations like utility companies, telecoms providers or government departments.

Impersonation scams occur when the victim is convinced to make a payment to a criminal claiming to be from a trusted organisation. This could include the police, a bank, a utility company, or a government department.

Scams involving the criminal impersonating a bank or the police often begin with a phone call or text message claiming there has been fraud on the victim’s account. The customer is then convinced that to protect their money they must transfer it to a ‘safe account’ which actually belongs to the fraudster. Other common scams involve text messages or emails claiming a victim must settle a fine, pay overdue tax or return a refund that was given by mistake.

Intelligence reported to UK Finance suggests that the rise in impersonation scams is being partly driven by criminals exploiting Covid-19. These scams include fraudsters sending emails or text messages pretending to be from government departments and offering grants related to Covid-19.

Criminals may also get in touch claiming to be from an airline or travel agency, offering refunds for flights or holidays that have been cancelled due to the pandemic. Additionally, criminals are exploiting the growing numbers of people working remotely, by posing as IT departments or software providers and claiming that payments are needed to fix problems with people’s internet connection or broadband or asking for remote access to the victim’s computer.

Criminals will tend to research their targets first, using information gathered from other scams, social media and data breaches in order to make their approach sound genuine. They will also often try to rush or panic their potential victims into making a payment, for example by claiming their money is at risk or their account will be blocked unless they act.

Katy Worobec, Managing Director of Economic Crime at UK Finance,  said “Criminal gangs are ruthlessly exploiting this pandemic to commit fraud, so it’s vital we all work together to beat them.”

“We are urging the public to remain vigilant against these vile scams and remember that criminals are experts at impersonating people, organisations and the police. Fraudsters will spend hours researching their victims, but they only need you to let your guard down for a minute.”

The banking and finance industry has put in place a range of measures to combat impersonation scams. This includes the Banking Protocol, a scheme that allows bank branch staff to alert police to suspected scams and which prevented £19 million of fraud and led to over 100 arrests in the first half of this year. The industry is also working closely with Ofcom to crack down on number spoofing and with the mobile phone industry to block scam text messages including

those exploiting the Covid-19 crisis. 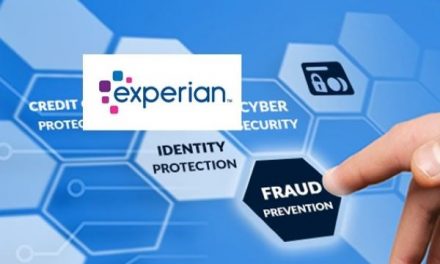 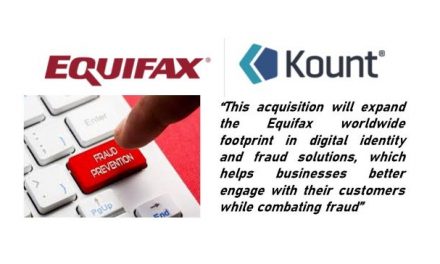 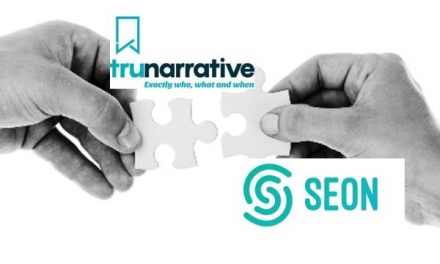 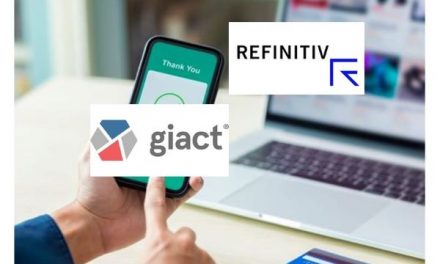