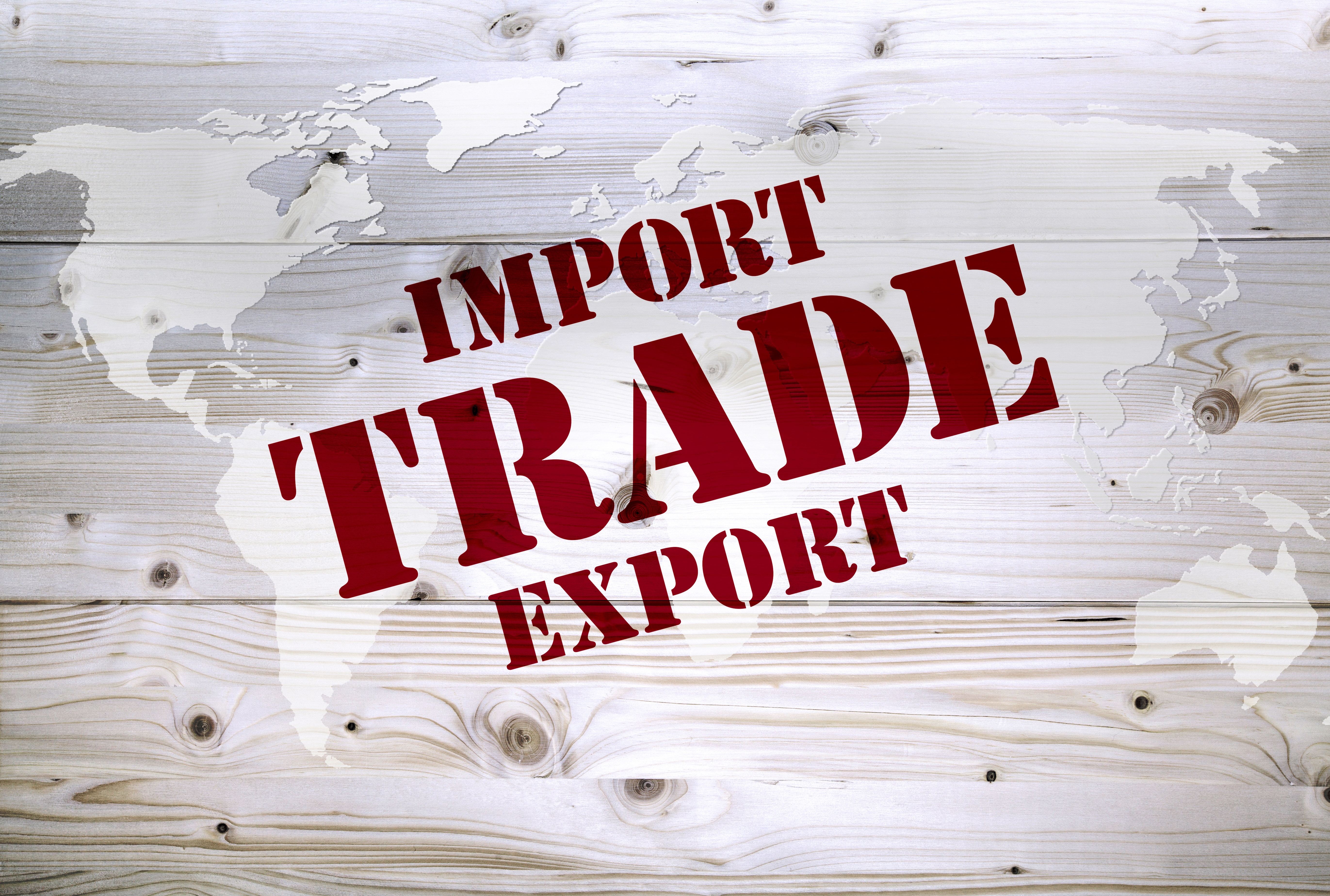 There have rarely been such intense lobbying efforts on the part of the Obama White House as there were to garner Congressional approval of trade promotion authority. In the end, they enabled a deal in the Senate that will snatch victory for President Barack Obama’s prized trade platform from what seemed like certain defeat.

The Senate has passed legislation that will grant Obama “fast-track” authority, meaning the president can negotiate trade deals and present them before Congress for amendment-free voting. Obama needs this authority to bring the 12-nation Trans-Pacific Partnership (TPP) to conclusion despite intense opposition coming mostly from within his own party.

It was clear that few Congressional Democrats were very comfortable with Obama and Republicans in lock-step on an issue. Even Democrats in states that depend on trade and would benefit from better access to emerging Asian nations could not bring themselves to back authority that will likely lead to the TPP’s completion. After all, there also continues to be intense opposition from the unions and the progressive wing of the party.

In the end, 60 senators voted in favor of re-establishing the authority, the same number of lawmakers who days earlier blocked a move brought by a far-right Republican that would have closed down debate on the legislation. With the pact heading to the president’s desk by the end of the week, Obama will now be part of a global meeting on the trade pact next month and the long-delayed TPP will likely become a reality.

Foreign policy has not been viewed as Obama’s strong suit as a president, and he has few global allies of note. Even as Obama has been a supporter of trade in the past, nobody expected this kind of determination. Still, the president’s team of economic advisers is largely in favor of free trade and believes that the U.S. economy needs global engagement to thrive, emphasizing exports and the kind of jobs such activity generates.