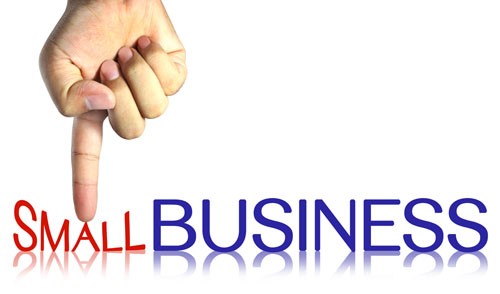 Led by a severe drop in sales expectations across the country, the Index of Small Business Optimism from the National Federation of Independent Business (NFIB) slid from 105.3 to 103 in September.

“The temptation is to blame the decline on the hurricanes in Texas and Florida, but that is not consistent with our data,” said NFIB President and CEO Juanita Duggan. “Small business owners across the country were measurably less enthusiastic last month.”

“The drop off was consistent around the country regardless of region, and it’s likely that members in Florida and Texas were underrepresented in this survey because of the obvious disruptions,” said NFIB Chief Economist Bill Dunkelberg. “The adjusted average employment change per firm dipped to -0.17, which is a significant drop in hiring activity.”

Six of the 10 components of the index dropped in September. The reading for inventory plans bucked the trend, gaining five points as business owners anticipate a strong fourth quarter, the NFIB said. Two percent of business owners recorded that their borrowing needs were not satisfied, a decrease of one point. Thirty-three percent said that all their credit needs were met while 51% said they were not interested in a loan.

“The Index remains very high by historical standards,” Dunkelberg said. “Small business owners still expect policy changes from Washington on health care and taxes, and while they don’t know what those changes will look like, they expect them to be an improvement. But the frothy expectations they’ve had in the previous few months clearly slipped in September.”