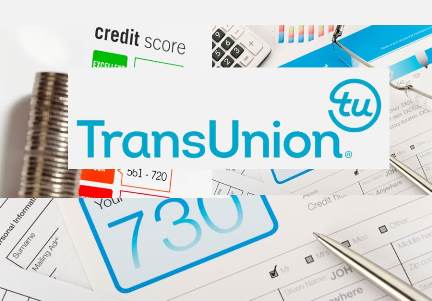 The consumer credit market concluded 2017 on a high note with strong performance across multiple credit products. TransUnion’s (NYSE:TRU) newly released Q4 2017 Industry Insights Report, powered by PramaSM analytics, found that most indicators point to a healthy credit market, though there are a few signals that lenders are being more active in rebalancing portfolio risk.

“Consumers continue to gain access to more credit, and balances are generally rising at a healthy clip,” said Matt Komos, vice president of research and consulting at TransUnion. “For the most part, consumers are paying their debts in a timely fashion, which has been especially evident for mortgages and personal loans. This is likely a result of the strong economy, which has helped consumers manage their personal balance sheets and build confidence.”

During 2017, TransUnion observed 20.3 million more accounts spanning auto, credit card, mortgage and unsecured personal loans. The growth is likely due to continued declines in the unemployment rate, which decreased to 4.1% in Q4 2017 compared to 4.7% in Q4 2016. Additionally, the University of Michigan’s Index of Consumer Sentiment—a measure of consumer confidence—was at 95.9 in December 2017, up 2% from December 2016. “This demonstrates consumers have positive expectations regarding the overall economy, and we anticipate this will lead to higher consumer credit activity in the near future,” added Komos.

“While most indicators point to a fluid consumer credit economy, we are monitoring the market closely for any potential shifts,” Komos continued. “Material upticks in delinquency, interest rate increases beyond what is expected, or other unanticipated economic shocks could certainly impact the market adversely.”