US Credit Climate: The Return of the HELOC 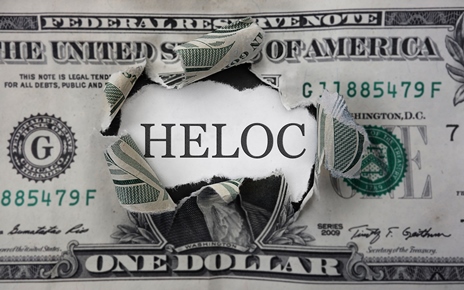 The Number of Consumers Opening HELOCs May Double During the Next Five Years.  New TransUnion study sees interest in HELOCs rising

Approximately 10 million consumers are expected to originate a home equity line of credit (HELOC) between 2018 and 2022. This would more than double the 4.8 million HELOCs originated in the previous five-year period (2012-2016). The projection is part of a new TransUnion (NYSE: TRU) study that evaluated recent dynamics in the HELOC industry, and was released during the Mortgage Bankers Association’s Annual Convention & Expo.

“With aggregate home equity surpassing that of the housing boom in the mid 2000s, TransUnion is projecting between nine and 11 million consumers will originate HELOCs over the next five years,” said Joe Mellman, senior vice president and mortgage line of business leader at TransUnion. “While long-term projections such as this are difficult, broadly we expect there will be approximately 10 million HELOCs originated between 2018 and 2022, driven primarily by continued home equity growth and a relatively robust economy.”

TransUnion projects 1.4 million new HELOC borrowers in 2017 and 1.6 million in 2018, about a 30% increase from the previous two-year period of