US Public Sector Information: Reasons Behind the Information Asymmetry 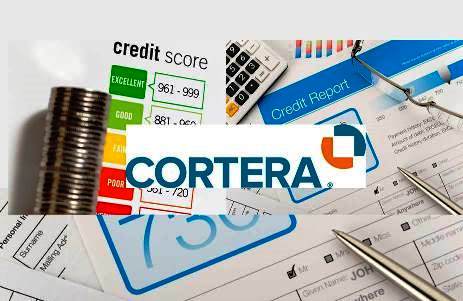 Earlier this year Jim Swift, CEO of Cortera, gave an interview in which he describes the lack of information on businesses in the US.  We found this of particular interest because many times the same question is raised by companies all over the world who would like to do business with US based companies. To read the full interview, click on this link.

Sophie Alexander of FreePint has asked the question: Private company information is an often misunderstood and mistrusted category of information, particularly in the US.  Why is there such a gap between what researchers want and need and what is out there? Or what they perceive is out there?

Jim Swift, CEO of Cortera explains:  “I think there are several issues that feed into it. A lot of it is the desire for more information versus the fact that private companies don’t have to disclose anything and that gap is frustrating to nearly everybody.

There are some interesting aspects to that. In the UK you have Companies House, where companies have to disclose their financial statements every year. And in the US that doesn’t exist.  For public companies, you see detailed financial information about them but there just aren’t that many public companies in the US, which I think it surprises many people.  In the US there are about 28 million business tax returns that are filed but that data isn’t made available to the public. Within that universe there are a little fewer than 6 million businesses in the US that have employees and yet there are less than 15,000 public companies. It seems like there are more because we see their brands all around us.

But the reality is that the vast majority of US companies that you deal with are private and there’s no central source of public record information about them. That’s a major source of the frustration. And most companies are a lot smaller than people think. There are only about 19,000 companies in the US that have more than 500 employees.  Most of the organisations we interact with are small companies. I think the gap between the desire for information and the sheer lack of it is compounded by the fact that most companies

are small and private.”