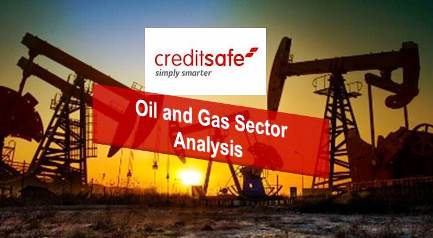 “Our study examines the fundamentals of the sector’s two primary areas—extraction and support activities. Each of these areas has experienced significant financial turmoil over the past several months with no sign of improvement.  Many companies have seen a massive decline in their credit rating as a result of paying bills later while racking up enormous amounts of debt. The oil and gas industries have a rough road ahead of them with no clear path for stability,” said Matthew Debbage, president of Creditsafe’s American and Asia-Pacific Opera-tions.

Creditsafe’s Oil and Gas Sector Analysis focuses on companies with a NAICS of 211111 (Crude Petroleum and Natural Gas Extraction) and 213112 (Support Activities for Oil and Gas Operations).  Over the past three months, there have been several significant developments: