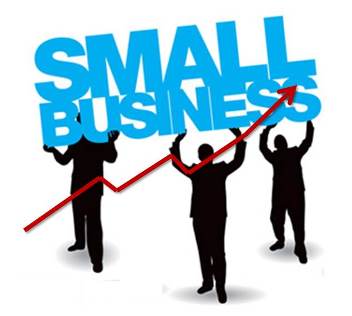 A surge in small business optimism that started last November was continued in March, according to the National Federation of Independent Business’ (NFIB) Small Business Optimism Index. Though the index slipped slightly, it still posted a strong reading, with gains in actual earnings, capital expenditure plans and job-creation plans. Sales expectations, however, dropped eight points, signaling that the index could be moderating.

“Small business owners remain optimistic about the future of the economy and the direction of consumer confidence,” said NFIB President and CEO Juanita Duggan. “We are encouraged by signs that optimism is translating into economic activity, such as capital investment and job creation.”

The Uncertainty Index, which is a subset of data on how small business owners foresee the near term, saw a significant increase, the NFIB said. It reached its second-highest reading in the survey’s history in March. Most of the March data was collected before Congress failed to pass a bill repealing and replacing the Affordable Care Act, NFIB noted, adding that the optimism of the past five months was in part due to small business owners’ expectations of a reversal in some government policies. Duggan said that the index’s April data, due in May, will better indicate how owners are processing events in Washington.

“By historical standards, this is an excellent performance, with most of the components of the index holding their gains,” said NFIB Chief Economist Bill Dunkelberg. “The increases in capital expenditure plans and actual earnings are signs of a healthier economy, and we expect job creation to pick up in future months.”

Small business owners are having a hard time satisfactorily filling open positions, however, which will be a headwind to job growth, the NFIB said. The reports correlate with hard data on a tightening labor market and a gradual pickup in wage growth, Wells Fargo noted.