US Risk Climate: Small Business Sector Funding Up – Demand is Down 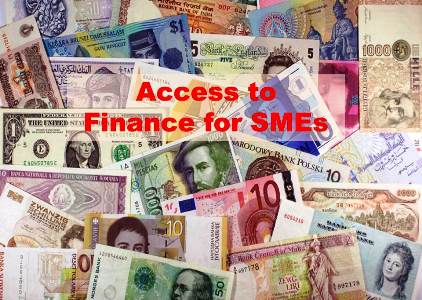 Dun & Bradstreet and Pepperdine University’s Private Capital Access quarterly report finds that access to funding was up, but demand was down

The study segmented results for those businesses with less than $5 million in revenue (small) and those with $5-100 million (mid-sized). It found mid-sized businesses have also seen a downward trend in demand for capital for 2015.

“Across the entire year of 2015, we’ve seen significant economic progress for small businesses.  Access to capital has increased, hiring is up and confidence is high,” said Jeff Stibel, Vice Chairman of Dun & Bradstreet.  “The momentum coming from small businesses will create stability in our overall economy and will continue to help reduce unemployment throughout 2016.” Mid-sized businesses, however, are seeing decreases in both demand for capital (-3.8% change since Q3) and bank loan access (73% success rate, a 17% decrease since Q3).

“Mid-sized businesses struggled with demand more than their small counterparts for the first time in quite a while, which is concerning,” said Dr. Craig R. Everett, Director of the Pepperdine Private Capital Markets Project. “Since a growing small business quickly becomes a medium-sized business, I consider medium-sized businesses the true bellwether of growth in our economy.  With demand for capital taking a hit for these mid-sized businesses, the overall business growth outlook seems very soft.  These businesses are saying that they are optimistic about growth, but they do not appear to be making actual plans to grow. We will watch this carefully in early 2016.”