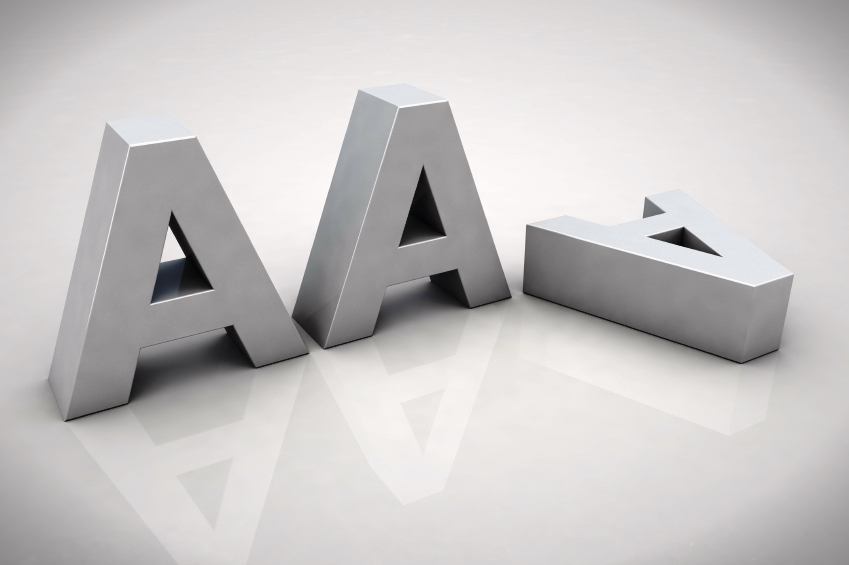 The planned US tax reform is a credit positive for the U.S. technology sector and will give tech companies additional financial flexibility, said Fitch Ratings. Much of the repatriated cash will go to shareholders rather than toward debt reduction or acquisitions, which could be credit negative in the short term, added the credit ratings agency.

Two of the largest cash piles—Oracle and Microsoft—will see their supplemental adjusted net leverage ratios “converge but decline over time as greater access to cash flow enables management to achieve target shareholder returns while reducing gross leverage to levels more appropriate for ratings.” Tech debt issuance will decline over the long term since most of the recent debt increases were to support shareholder returns.

Meanwhile, Moody’s Investors Services said the tax reform could be negative for states. State tax revenue will grow 2% to 3% over the next 12 to 18 months, but new tax regulations are an unknown, according to Moody’s. “The federal policy environment is becoming increasingly credit negative for states since many potential changes would affect state finances and challenge states as they plan future budgets.” Additional federal changes to Medicaid and the North American Free Trade Agreement could also have a negative impact at the state level.