US – UK Agreement on on Access to Data on Private Companies 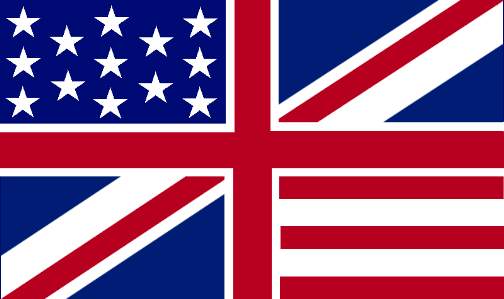 The US and UK authorities are working on a secret agreement that would allow a mutual access to data of their private companies.

The imperative is “monitor everything,” for espionage, business, and homeland security. Now the British Government is negotiating with the US Government the possibility to allow the British intelligence to tap into servers the US companies.

The Washington Post has seen a draft proposal that would allow the agents of the British Security Service MI5 to access overseas servers run by American companies. The document allows the British services to conduct live wiretaps as needed, of course the secret agreement will give the same opportunity to the US intelligence.

“To obtain stored emails, a foreign government must rely on a mutual legal assistance treaty (MLAT) by which the country makes a formal diplomatic request for the data and the Justice Department then seeks a court order on its behalf, a process that is said to take an average of 10 months.”

“This has been an issue with the UK and other countries for a number of years,” said one senior administration official, who similar to several others, spoke on the condition of anonymity to discuss the negotiations.

Because of technological changes, the UK can no longer access data in the UK like they used to be able to, and more and more, UK nationals, including criminals in their country, are using providers like Google, Facebook, Hotmail. The more they are having challenges getting access to the data, the more our US providers are facing a conflict of laws.”

The mutual legal agreement may face legal issued due to the current law in UK, where wiretap orders, can be issued by the British Home Secretary.

“If US officials or Congress do not seek changes in the British standards, “what it means is they’re going to allow a country that doesn’t require independent judicial authorization before getting a wiretap to continue that practice, which seems to be a pretty fundamental constitutional protection in the United States,” said Eric King, a privacy advocate and visiting lecturer in surveillance law at Queen Mary University of London. “That’s being traded away.”

Despite the heated debate about users’ privacy, the US Government doesn’t seem to be worried by the proposals because the British authorities already adopt important procedural protections for privacy.