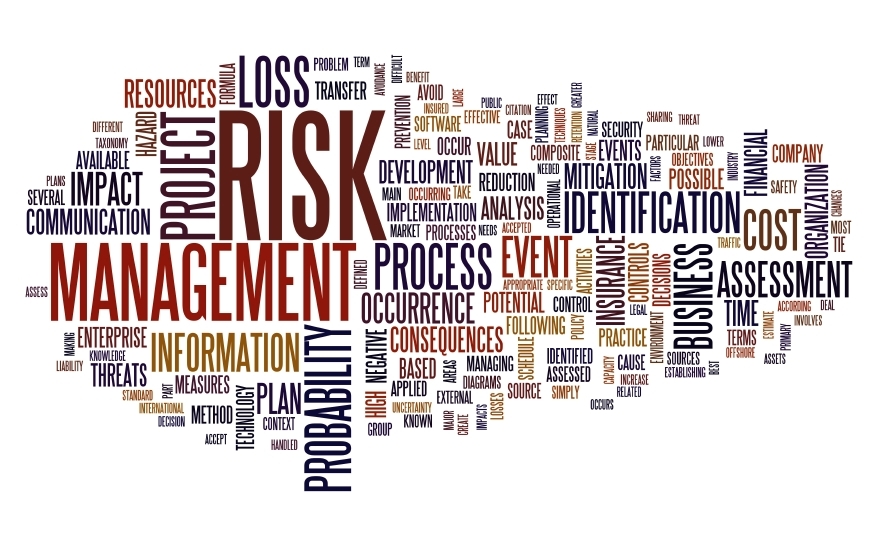 The March report of the Credit Managers’ Index (CMI) from the National Association of Credit Management fell further this month, surprisingly, indicating that some serious financial stress is manifesting in the data.  Concern is growing as the CMI flirts with the contraction zone, anything under 50, for the first time in nearly five years.

“We now know that the readings of last month were not a fluke or some temporary aberration that could be marked off as something related to the weather,” said NACM Economist Chris Kuehl. “These readings are as low as they have been since the recession started and to see everything start to get back on track would take a substantial reversal at this stage.”

Among the biggest areas of concern illustrated in the new data, both found in the unfavorable categories distinction, is deterioration in the rejection of credit applications and accounts placed for collections. On the favorable categories side, the troubling and steady slide of sales since an impressive October continues.

“The year-over-year trend remains miserable and seems to be getting worse, and thus far nearly all the blame can be laid at the feet of credit access,” Kuehl said. “There is just not a lot of confidence in those that are doing the credit offerings these days.”