USA Credit Climate: Boom Or Bust – What is The Future of the US Retail Industry? 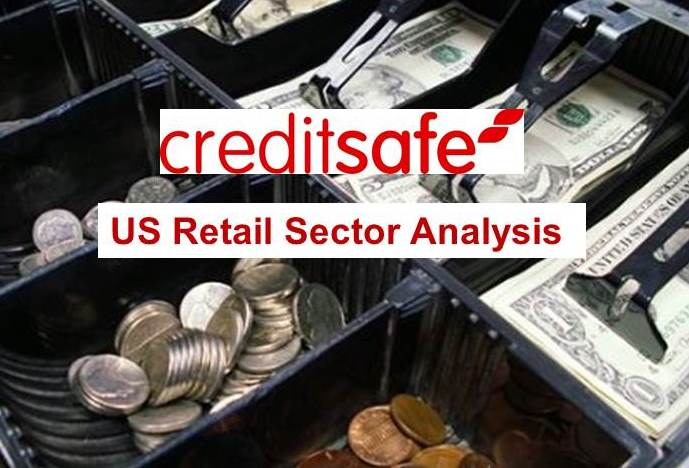 Creditsafe USA released the findings of an in-depth analysis of the US retail sector for Q1 2017.  Despite recent Chapter 11 filings by such notable retailers as Sports Authority and American Apparel and store closings by other retail heavy-weights such as Sears and JCPenny, the US retail sector as whole remains incredibly strong and shows no signs of slowing down.

“The Creditsafe Guide: Demystifying the US Retail Industry” looks at the overall health of US companies in the retail sector for the first quarter of 2017. When compared to other industries, the retail sector is the second largest in the United States in terms of the number of businesses, encompassing nearly 14%. It ranks third as far as the number of individuals employed by the sector with nearly 10% of the country’s workforce.

“Our study reveals that while a number of the big retail players have experienced financial hardships, there is a huge portion of the retail sector that are performing very well,” explained Matthew Debbage, CEO of Creditsafe USA and Asia.  “In today’s retail landscape, the e-commerce giants such as Amazon and Walmart are giving the traditional department stores a run for their money. Interestingly, however, it is the small companies with either less than 100 employees or sales less than $10M that are experiencing rapid growth. They are truly thriving.”

Highlights of the report include:

“There is an apparent change happening within this sector, and companies that are embracing the change will become stronger. And, it’s inherently clear things are still booming in the retail sector,” added Debbage.

Creditsafe’s global database is one of the most rapidly expanding and most comprehensive in the industry. It is updated over a million times a day with information gathered from over 200 sources. In 99.9% of the cases, reports requested by customers are delivered instantly online.  And, over 40% of Credisafe’s customers, leverage the company’s internationally reporting capabilities.

Creditsafe offers customers unlimited and open access to information and ratings on companies in every industry in almost every country. Each day, over 200,000 users around the world leverage the company’s database to make over 450,000 business decisions.  Currently, Creditsafe has 14 offices around the world and maintains the only truly global international database of online credit information.  Globally, the company reported a 28 percent growth in revenue over the past twelve months.