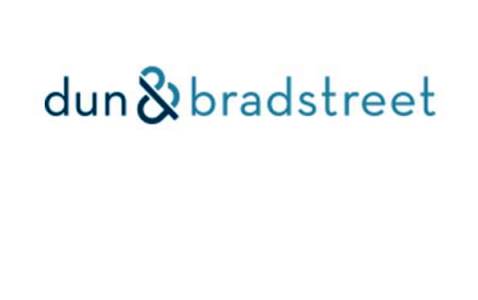 Businesses Report Greater Confidence in Their Likelihood to Grow Over the Next 12 Months However, Demand for Financing Trending Down

More U.S. businesses are reporting profits and increased hiring, with greater confidence in their ability to grow over the next 12 months; but demand for financing is trending down, according to new results from the third quarter 2017 Private Capital Access (PCA) Index report from Dun & Bradstreet and Pepperdine Graziadio School of Business and Management.

Demand for financing is down across the board among all size businesses. Financing for planned growth or expansion, including acquisitions not yet realized was down from 66 percent in Q2 2017 to 62 percent in Q3 2017.

“U.S. businesses are doing well, but these results suggest to us they are planning for an uncertain future by lowering their debt levels,” said Dr. Craig R. Everett, director of the Pepperdine Private Capital Markets Project. “Slowing revenue growth is the cause for uncertainty but other business fundamentals are strong.”

Hiring continues to be strong. In Q3 2017, 66 percent of businesses said they plan to hire in the next six months (consistent with Q2 2017 at 65 percent) and up 10 percent compared to a year ago (60 percent Q3 2016). Among companies that said they would not hire in the next six months, 21 percent named “economic uncertainty,” 16 percent said “ability to find employees” and 14 percent said “government regulations and taxes” as the reason.

“U.S. businesses are showing more faith in the economy and have modest expectations for their prosperity in 2017,” said Bodhi Ganguli, lead economist at Dun & Bradstreet. “Looking ahead, businesses will focus on how to fully enjoy a generally positive turn in the business cycle. When businesses hire employees they are making a significant commitment to their future. When business owners have greater confidence in the economy, hiring will accelerate.”

The PCA Index is a quarterly indicator produced by the Graziadio School of Business and Management at Pepperdine University with the support of Dun & Bradstreet. The Q3 2017 Index report was derived from 1,176 completed responses collected July 31 – August 18, 2017.