USA Risk Climate:  Credit Scores are Up.  Lending is Increasing.  Late Payments Down 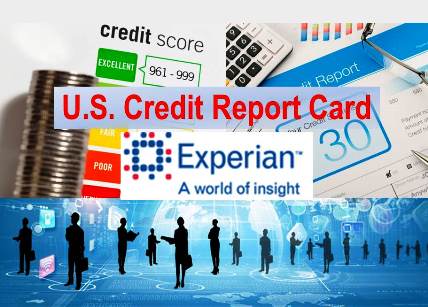 Experian® released key findings from its sixth annual State of Credit study which provides national insights, ranks top and bottom cities, and introduces a new element, of political preference of ranked cities. The report shows that the national credit score increased by three points over the last year (and by five points since 2013) and the 10 cities with the highest credit scores in the nation increased their scores by an average of 1.8 points. Additionally, bankcards, retail cards and mortgage lending showed significant growth, making this year’s study an indicator of the nation’s confidence in the credit market.

Detailed study highlights include the following changes over the last year:

This study also provides an in-depth look at more than 100 metropolitan statistical areas (MSAs) across the country and compares average credit scores to see how these cities are faring. As in previous years, Minnesota continues to top the charts with three of its cities — Mankato. A number of cities in the South are at the bottom of the chart.  To read the full report click on the link below.