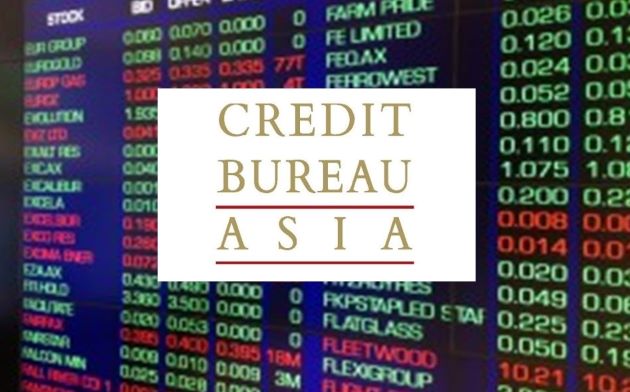 CREDIT Bureau Asia (CBA) began its trading debut at S$1.13 on the Singapore Exchange’s (SGX) mainboard on Thursday, 21.5 per cent or S$0.20 above its initial public offering (IPO) price of S$0.93 per share.

The credit and risk information solutions provider was among the most active counters in early trade. As at 9.09am, the counter was trading 2.7 per cent or S$0.03 higher at S$1.16, with some 3.7 million shares changing hands.  The company on Wednesday evening announced that its public offering of 1.5 million shares had been subscribed 60.8 times, with “strong interest” for its 28.5 million placement shares from institutional and other investors.

Separately, cornerstone investors Aberdeen Standard Investments (Asia), Affin Hwang Asset Management, Eastspring Investments (Singapore) and Tokyo Shoko Research had subscribed for a total of 28 million new shares, constituting a 12.2 per cent stake in the company after completion of the offering and the issuance of the cornerstone shares. 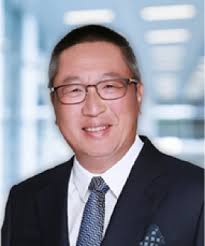 With a total of 230.39 million issued shares, based on the IPO price, CBA’s market capitalisation is about S$214.3 million.    The net proceeds which the company has raised amount to S$23.6 million, of which it intends to use S$11.8 million for strategic investments, regional expansion and acquisitions.  Another S$7.1 million will be used for organic growth initiatives such as product development and business development, while the rest has been allocated for general corporate and working capital purposes.

Kevin Koo, founder and executive chairman of CBA, remarked on the IPO’s closing: “Both institutional and retail investors have demonstrated their confidence in our company and their appreciation of our resilient cash-generative business model and growth plans.  “With their support, we will strive hard to take CBA to new heights and generate sustainable returns for our shareholders.”

CBA is a member of BIIA.  We congratulate CBA and its founders on the impressive launch as a public company. 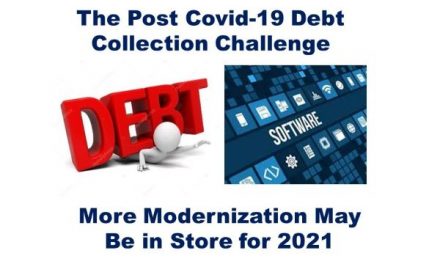