Veda: Australian Used Car Buyers at Risk of Being Taken for a Ride 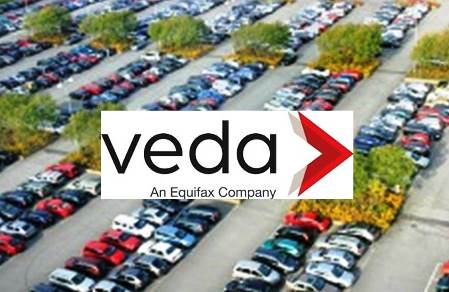 Almost a quarter of used cars on the market that underwent a vehicle history check in 2015 were revealed to be hiding a potentially serious issue, according to an analysis of 154,035 reports from CarHistory.com.au, Australia’s first online automotive bureau and part of Veda, an Equifax Company.

A significant 22.2% of used cars that underwent a CarHistory vehicle check last year received a negative report, illustrating that tens of thousands of Australians were at risk of buying an encumbered vehicle or a lemon and finding themselves out of pocket to the tune of about $3,000 in repairs.

Up to 1.2 million Australians are set to buy a used car in the next 12 months[2], yet CarHistory’s research found that fewer than one in two understands the need to do anything beyond a basic mechanical check before making a purchase.  CarHistory research showed only one in four (28%) recent used car buyers undertook a mechanical check before purchasing their new vehicle, and less than half considered checking for issues such as past accidents, finance owing, or fraudulent incidents including flood damage, re-birthing and odometer wind-backs.

Knowledge is power over dishonest sellers

Izzy Silva, Veda General Manager, Consumer, said “the lack of thorough vehicle history checks is putting used car buyers at risk of being duped by sellers who either knowingly or unwittingly do not disclose the truth about the car’s history; the lack of awareness amongst consumers of more in-depth vehicle history checks was leaving people out of pocket and potentially putting their safety at risk.”

“We know from our research that many private used car sellers have, at some stage, sold a car they knew had a potential issue, some of them serious.

“While two-thirds (67%) of Aussies want to know their prospective new car’s history before purchasing, only one in three (32%) are aware that they can undertake a CarHistory or vehicle history check,” Mr Silva said.

“Instead of relying solely on the opinion of a friend or family member, we encourage people to dig a little deeper and use a service like CarHistory to get more information about a car’s potential pitfalls – like finance owing, write-offs and odometer wind-backs – before signing on the dotted line.

Mr Silva added, “A car is a big purchase, and one that people want to get right the first time. In terms of financial investment, lost time and personal wellbeing, it’s better to be safe than sorry.”

Consumers can get a CarHistory report for $36.95 in just seconds at http://www.carhistory.com.au.