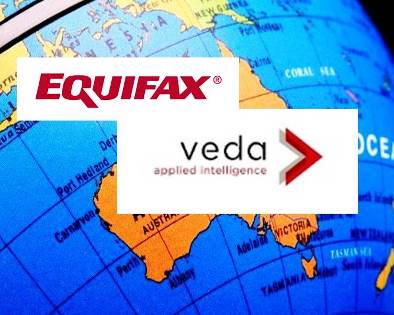 Veda Group Limited issued two communications on February 11, 2016:  The securities of Veda Group Limited (the “Company”) were suspended from quotation at the close of trading on 11 February 2016 in accordance with Listing Rule 17.2, following lodgement with the Australian Securities and Investments Commission of the Federal Court of Australia orders approving the scheme of arrangement by which Equifax Inc. will acquire all of the issued shares in the Company.

February 11, 2016 Sydney: Further to the announcement by Veda Group Limited (Veda) (ASX: VED) of February 10th regarding approval by the Federal Court of Australia (Court) of the scheme of arrangement under which Equifax Inc. will acquire 100% of Veda’s shares, Veda confirms that a copy of the Court’s orders has been lodged with the Australian Securities and Investments Commission today and the Scheme has become legally effective. A copy of the Court’s orders is attached. Veda will be applying for its shares to be suspended from trading at the close of trade on ASX today.