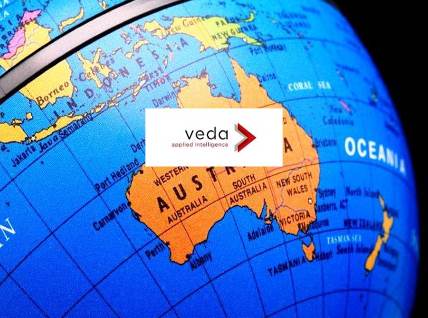 Veda Group could be positioning itself to make a play for the $690 million iSentia Group. There have been suggestions that the $1.8 billion data analytics company may have run the ruler over the newly listed media intelligence provider iSentia in recent weeks. Both companies have distanced themselves from the speculation.

ISentia is a media intelligence company, collecting a record of media coverage across newspapers, broadcasting and online. It recently announced the $48m acquisition of King Content, which is the largest Australian content marketing firm and has offices globally.