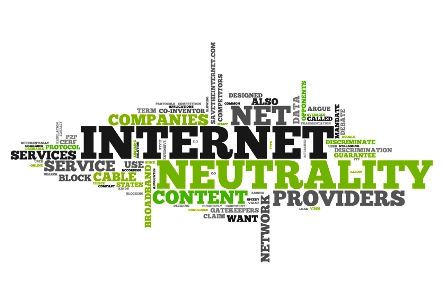 “I am pleased to report another quarter in which we have created and delivered value for our shareholders,” commented Jim Bidzos, Executive Chairman, President and Chief Executive Officer.