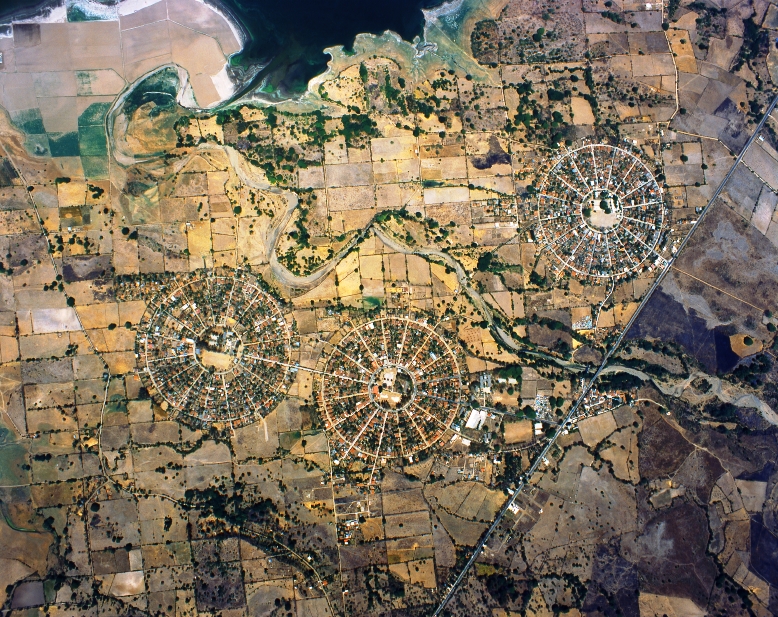 Verisk Analytics Inc. (VRSK), said its planned $650 million takeover of EagleView Technology Corp. has been delayed amid a review by antitrust regulators.

The purchase agreement has been extended to Dec. 31, after a previous plan to complete the deal by Sept. 30, Jersey City, New Jersey-based Verisk said today in a statement. The company said it will provide further details on an Oct. 29 conference call to discuss third-quarter results.

The companies are working with the Federal Trade Commission to win approval for a transaction “on appropriate terms that reflect the interests of Verisk and EagleView shareholders,” according to the statement.

Verisk announced in January that it agreed to buy EagleView to add an image library that encompasses about 90 percent of U.S. structures, bolstering its underwriting software and offerings to insurance and government customers. The company said at the time that it expected the cash transaction to be completed