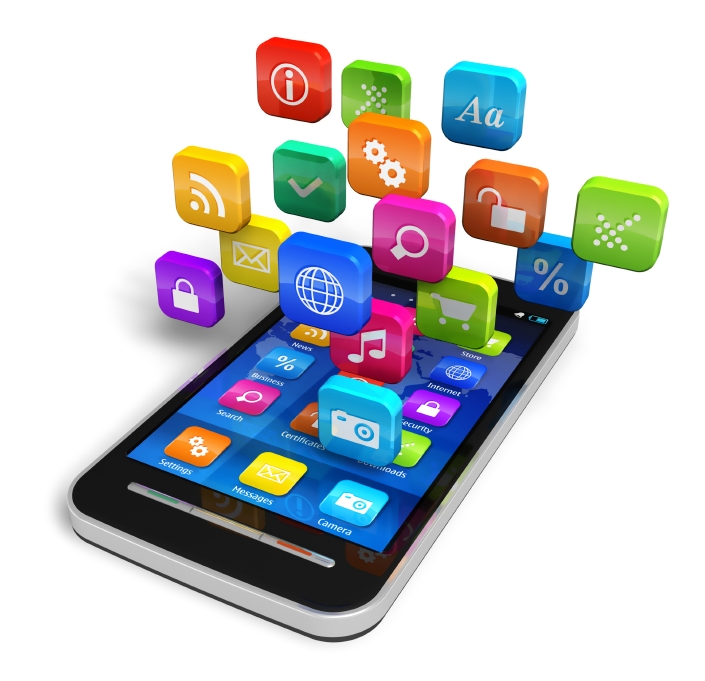 Verizon announced a definitive agreement to acquire AOL for $4.4bn. The acquisition represents a continuation of Verizon’s strategy of increasing scale in its over-the-top video platform and leveraging its best in class wireless asset.

Financially, the deal is immaterial (adding less than 0.1x of leverage) and $531m (~1% of Verizon’s 2016E) in 2016E EBITDA. Verizon maintained guidance to return to pre-Vodafone transaction credit ratings by 2018-2019. The deal values AOL at 7.7x our ’16E EBITDA. The deal was struck in a non-auction format and has led to speculation of another bidder which has led AOL stock to trade through the $50 bid price.

Verizon has been building / buying its way into an OTT platform for the last few years including the acquisitions of Teremark and OnCue. VZ has also secured various video rights including NFL games and college sports from ESPN for its mobile platform. AOL has 3 basic parts, 1) the legacy dial-up and anti-virus subscription business which is declining but throws off substantial cash, 2) media properties like

Huffington Post which attract a lot of eyeballs but generate little profit, and 3) the ‘platform’ ad placement business. AOL bought programmatic ad business Adap.tv in 2013 for $400m and we believe this component of AOL is really the crux of the transaction. In addition to data consumption, Verizon’s purchase here will add an established, sophisticated monetization engine to VZ’s OTT ambitions.

As linear TV growth grinds to a halt and cord-nevers proliferate with time, content companies are rapidly experimenting with direct to consumer delivery of content over broadband (OTT). Mobile is well positioned as the model is set up to monetize total consumption of data rather than simply throughput speed like the wireline model. VZ’s move to bolt a monetization engine on to its content deals and customer base underscores VZ’s ambitions and seriousness in the space.