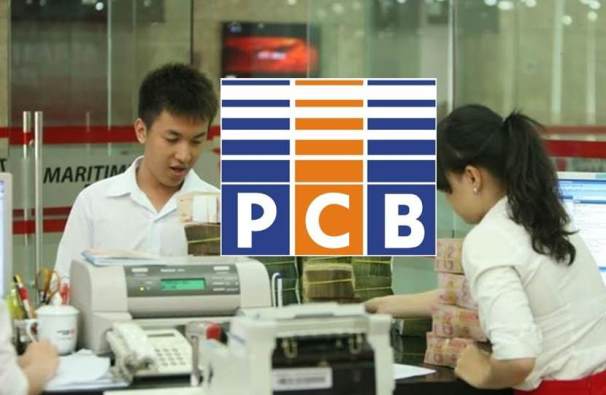 Việt Nam’s National Credit Information Centre (CIC) had compiled credit information on more than 36.8 million borrowers by the end of June, rising nearly two million against the end of last year, CIC’s director Đỗ Hoàng Phong reported.  Besides data from credit institutions, the CIC had expanded its sources to using data from the Ministry of Planning and Investment, Phong said.

By the end of June, CIC also had automatic credit ratings on over 700,000 small- and medium-sized enterprises and over 2,000 large-sized enterprises and corporations.  The centre provided more than 15.7 million credit reports to credit institutions in the first half of this year, up 41 per cent on-year, and credit information on more than 4,000 borrowers.

The improvement had helped Việt Nam’s credit registry coverage reach over 51 per cent, according to the World Bank’s 2018 assessment. 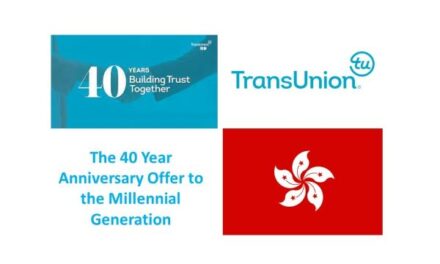 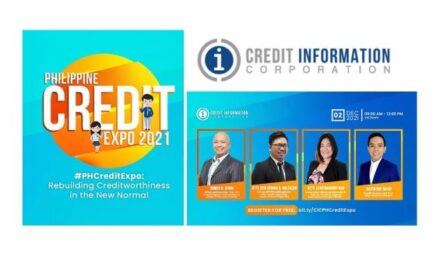 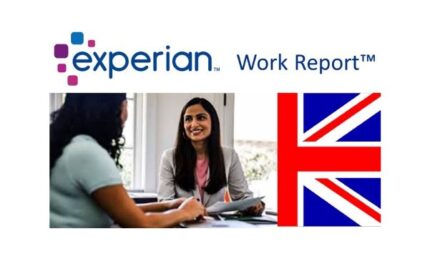