Vietnam Is Poised to Become a New Production Center in Asia 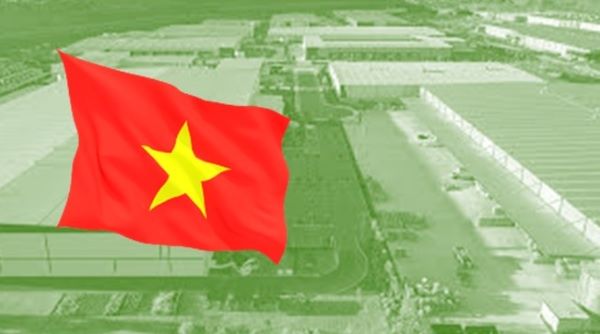 Rising labor costs, trade disputes and the Covid-19 epidemic have caused manufacturers to diversify their supply chains across Asia, and Vietnam is among attractive investment destinations.

Recent disruptions have caused companies to diversify their supply chains in various countries across Asia. Due to the impact of the pandemic, companies that are over-reliant on a particular country or region will have to reevaluate their sourcing and manufacturing strategies.

Accordingly, countries investing in infrastructure development and encouraging industries will be able to capture the opportunity from production relocation. This trend has begun. China, the world’s largest export economy by value, recorded a 12.7% fall in total exports to the US in 2019, and total trade between the two countries has decreased about US $ 100 billion compared to the same period last year.

Countries benefiting from this trend include Taiwan and Vietnam, the two fastest growing trading partners of the US. The total trade value between the US and Southeast Asian countries increased by US $ 18.7 billion and US $ 9.1 billion in 2019, respectively. Similarly, trade activity in countries outside of Asia such as Belgium, France and the Netherlands also recorded growth.

In the context of increasing global trade protectionism, Vietnam continues to record more exports and is on the way to becoming a new manufacturing and processing center. Exports recorded an average increase of 16.8% annually during the period 2010-2019. Total trade surplus last year reached US $ 9.9 billion.

The China-US trade war has brought many benefits to Vietnam’s industrial real estate market as manufacturers started shifting their production lines to other potential markets. Average rent for industrial land in Vietnam has increased by about 10%, with some industrial parks recording rents going up to 40% over the same period last year.

Although there are still many barriers for investors such as the shortage of industrial land and poor infrastructure in convenient locations (including near ports, airports, and large urban areas), Vietnam’s manufacturing and processing industries as well as industrial real estate markets will still benefit from the rapid changes of global supply chains and commercialization. Trade with developed countries continues to be Vietnam’s main driver of growth.