Vietnam’s Economy Vulnerable to External Shocks Due to Covid-19 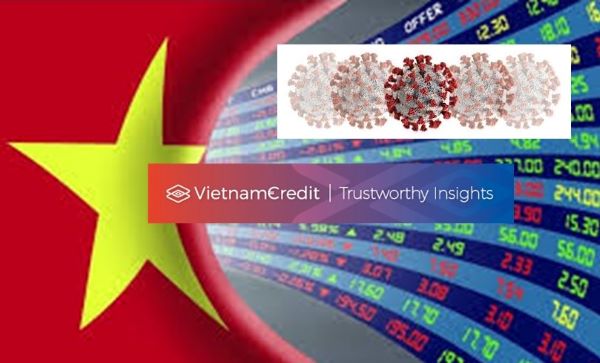 HSBC once emphasized that Vietnam’s resilience to external shocks had improved over time, but the current context requires the need to reassess the situation of current account.

Vietnam’s ability to cope with external risks had improved over the years, thanks to the positive current account balances due to the growing trade surplus. However, this ability has weakened in 2021.

The reason behind this is that during the social distrancing period, Vietnam had two consecutive quarters of trade deficit, the second and third quarters.

Specifically, supply chain disruption was one of the most difficult challenges that Vietnam has ever faced. After four months of social distancing, the external economic momentum that has been the main driver for the economic growth has somewhat weakened due to the shutdown of factories.

In 2020, Vietnam’s resilience to external shocks was believed to have improved over time, but the current changing context shows the need to reassess the current account situation.

During the period of the global financial crisis, Vietnam’s current account deficit reached the highest level, equivalent to 11% of GDP. Annual data shows that the improvement of the current account goes with the development of Vietnam’s position in global trade.

However, key trade indicators have changed since fourth outbreak in May. In the second quarter, Vietnam saw its highest quarterly current account deficit in history, equivalent to 6.7% of GDP, in the context of negative trade balance.

Although current account figures for the second half of 2021 have not yet been released, trade data suggests a negative current account is likely to be seen in the third quarter.

Vietnam’s current account surplus margin fell sharply mainly due to disruptions in trade. In addition, the service deficit is also a negative factor.

Before the pandemic, the thriving tourism industry provided an important source of foreign exchange revenue, causing Vietnam’s long-term service deficit to drop to as low as 1.5 billion USD in 2019.

Although Vietnam has taken its first steps in reopening its borders to foreign tourists since November, a combination of factors such as the absence of Chinese tourists and the delay in reopening scheduled international flights may prevent a rapid short-term V-shaped recovery of the tourism industry from happening in 2022.

In general, the negative impact of the services deficit on the current account will linger, although it is unlikely to be severe.

The steady flow of remittances from overseas Vietnamese communities is one of the positive factors. Despite the pandemic, in 2021, Vietnam is still the third-highest remittance recipient in Asia with a total remittance value of 18 billion USD, following China and the Philippines.

In times like these, stable remittances are a valuable source of support for Vietnam’s current account. Along with that, the trade balance is likely to have a surplus in the fourth quarter after the economy reopened on October 1.

In October and November, Vietnam’s trade balance achieved a cumulative surplus of 2.8 billion USD after two consecutive quarters of deficit.

However, even if there is a trade surplus in 2021, it is unlikely to cover services deficit. As a result, it is predicted that a slight current account deficit of around 0.5% of GDP may be seen before a modest surplus of 2.3% of GDP in 2022.

In addition, the stable amount of FDI is still a solid pillar supporting Vietnam’s balance. Despite the unpredictable fluctuations caused by the pandemic, net FDI has continuously remained at 6% of GDP, similar to pre-pandemic levels. This is a “trump card” of Vietnam because this capital poured into the manufacturing sector has helped improve the current account situation.

However, recent severe disruptions in the supply chain have raised questions about Vietnam’s investment prospects, as it was reported that a number of textile and footwear brands have begun to shift production to other countries.

It is emphasized that the policy makers’ priority at the moment is to regain growth momentum and strengthen foreign investors’ confidence. The most urgent task is to control the fifth Covid-19 outbreak, and at the same time provide appropriate remuneration and create favorable conditions to encourage workers to go back to work. 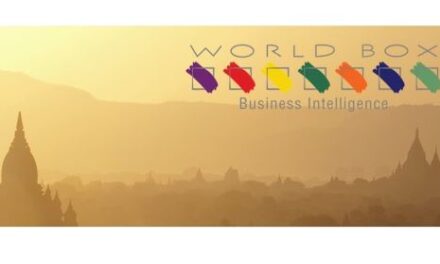 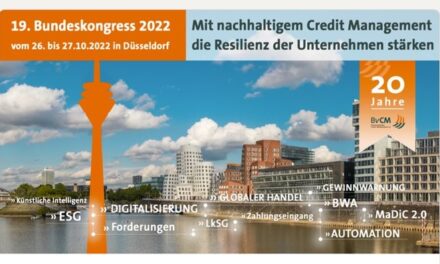 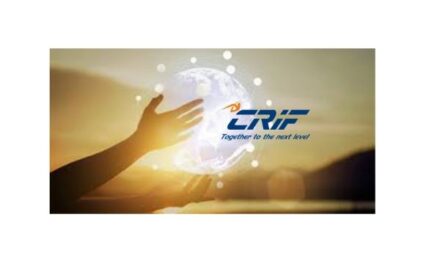 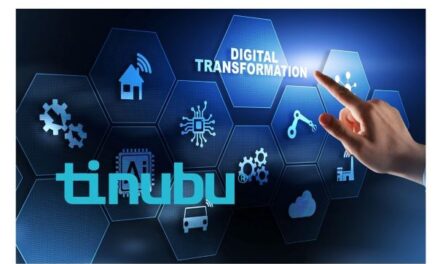