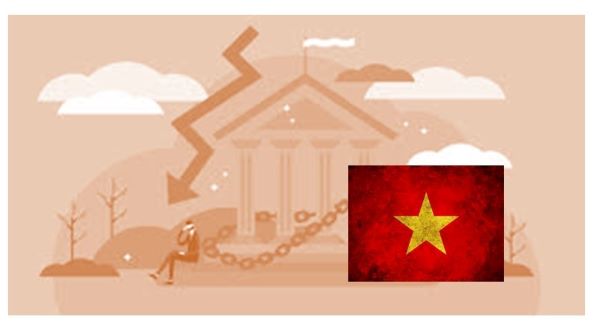 Bad debt in Vietnam is on the rise. If it is not well controlled, the entire financial system and the economy of the country will be negatively affected.

In the first quarter of 2020, loans group 3, 4 and 5 (bad debts) increased, leading to higher NPL ratio than the beginning of the year. Kienlongbank is a bank with a sharp increase in the ratio of bad debts when the debt value increased 5.7 times to VND 2,293 billion, resulting in 1% to 6.62% increase in the proportion of outstanding loans.

According to the Governor of the State Bank of Vietnam (SBV) Le Minh Hung, the expected outstanding debt affected by Covid-19 epidemic is about VND 2 million billion, accounting for about 23% of the whole system’s outstanding loans. In particular, the two industries with the total outstanding loans of more than VND 1 million are processing and manufacturing industries (VND 520,000 billion), and trading in minerals, fuels, construction materials, automobile and spare parts (VND 548,000 billion). Besides, some other sectors with large outstanding loans are agriculture and forestry; food and beverage processing; textile; cement; BOT, BT traffic; carriage; accommodation, eating and traveling services; real estate business …

According to SBV estimates, it is likely that this year’s bad debt will exceed 3% if the epidemic situation gets worse. Specifically, if the epidemic is controlled in Q1 / 2020, the bad debt ratio will be at 2.9 – 3.2% until the end of Q2, and remain at 2.6 – 3.0% until the end of the year. In case the disease situation is more complicated and controlled in the second quarter, this rate will be near 4% by the end of the second quarter, about 3.7% by the end of 2020 and even higher.

Financial – banking expert Nguyen Tri Hieu assessed that, unlike previous years, this year’s bad debts also arise from good customers. The risk of the epidemic is so great that both customers and banks cannot ‘resist’, and it is difficult to anticipate, so banks cannot avoid bad debts.

According to Dr. Nguyen Tri Hieu, the crisis caused by Covid-19 has affected every component of the economy, especially businesses. People and businesses borrowed capital from banks, but due to the ‘weak’ repayment ability, bad debt in the bank is increasing sharply. Along with outstanding bad debts and new bad debts, it is likely that bad debts in the banking system will continue to rise in the near future.

Mr. Hieu said that bad debt affects the banking industry in many aspects. The first is the impact on the profits, affecting the safety of capital, which will affect the operations of banks. The expert also said that bad debt may jeopardize the financial system as well. In fact, in recent years when bad debt increased, banks&#39; capital erosion became more and more obvious. The 3 banks bought by the State Bank with the price of VND 0 were also in the situation of increasing bad debt which put these 3 banks in the state of default and technical bankruptcy. Since then, the SBV has had to intervene to buy those banks at the price of VND 0.

“The price to pay for bad debt is huge if it reaches to a high level. Currently, bad debt is still under control. However, if it increases further, it will negatively affect the entire financial system and the economy of Vietnam. It is best if bad debt is kept at 3%, yet with the current situation, itis very difficult to do so.” said Dr. Nguyen Tri Hieu. 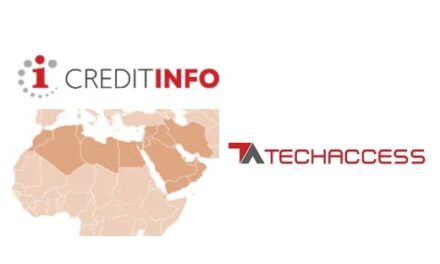 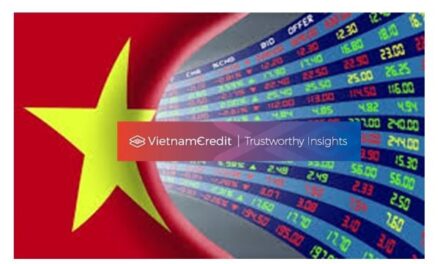 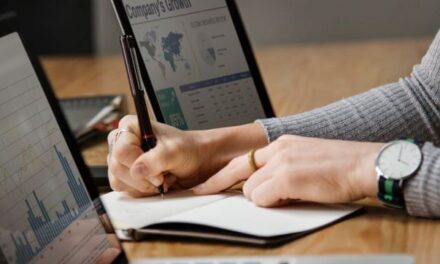