We Want You: A Call for an Ad Fraud Task Force 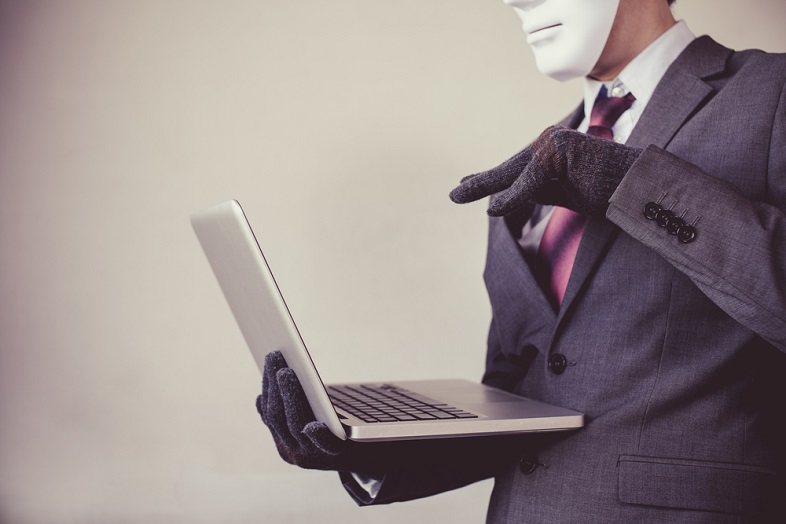 Rishi Dave, CMO at Dun & Bradstreet contemplates that the digital advertising industry is likely to become one of the largest markets for criminal organizations within the next decade – and it’s going to take everyone in the industry to help solve this problem

Do you know which industry is likely to become the second-largest market for criminal organizations within the next decade—behind only cocaine and opiate trafficking?

It’s our own digital advertising industry.

That’s according to the World Federation of Advertisers in a report released last year. It’s apparently one of the easiest too, offering a better payout relative to effort and risk than nearly all other criminal pursuits. This year alone, lost revenue on fraudulent web traffic is expected to soar to $16.4 billion.

Rishi Dave:  I recently attended a private industry event with Mike Zaneis, President and CEO of the Trustworthy Accountability Group (TAG). He’s one of many individuals trying to police advertising by creating a pseudo “white pages” for our industry. It could be one of the most efficient ways to stop fraudulent traffic from skyrocketing.

“Fraud levels have been quite high for a number of years now,” Zaneis says. “While the percentage of ad fraud is actually declining due to some of our efforts, the absolute numbers are still on the rise. The industry is growing – so even with those efforts, that’s more revenue, more ad dollars going to digital and ultimately more fraud.”

What’s worse is that the ad fraud we’re seeing is becoming increasingly complex and creative . You’ve likely heard of malvertising – the spread of malware through advertisements which then take over users’ computers and create non-human traffic. But since it’s become so commonplace, criminals have already begun changing their practices.

Those behind the Methbot attack in late 2016 actually spent millions of dollars to purchase authenticated IP addresses that looked like real humans. They invested in a forged, fraudulent infrastructure that was not only different in nature, but larger in scale than anything the industry had seen.

Now, we’re seeing criminals spoof common domains. This lets them look like premium advertisers, which lets them sell inventory on the marketplace at premium CPMs.

And in mobile, we’re seeing “legitimate” apps that automatically redirect to criminal websites with fraudulent ads. That means that fraud is infiltrating even these safer “walled garden” environments.

Staying on top of fraud is like squeezing a balloon: the air just goes somewhere else. We need all-hands-on-the-balloon to squeeze fraud out of the advertising ecosystem.

That’s where the whitelist comes in. TAG has received applications from over 200 advertising companies in over 20 countries, each of whom have applied for TAG Registration. This verifies them as legitimate participants through a background check and review process that my company, Dun & Bradstreet, assists with. This lets us create a universe of always-trusted advertisers that can scale over time.

Another step of the puzzle is solved through the maintenance of a fraudulent traffic list of 65 million IP addresses. This allows the industry to collectively fight fraud and prevent money from going directly to criminals. The data that feeds into this list is sourced from 12-15 major ad platforms each month.

These are just two large steps toward eliminating ad fraud, and they’re both powered by the same thing: sharing information.

“We work closely with TAG members and other industry watchdog groups to openly share data and intelligence,” explains Zaneis. “As ad fraud evolves, we believe that this is the best way for the industry to mitigate threads quickly and effectively.”

Staying one step ahead of a nimble, organized and vast criminal network requires the legitimate players in the industry to stick together, share what they know and openly express ideas. This isn’t a publisher problem, or an advertiser problem or an agency problem. It’s an industry problem where every one of us has a responsibility to act. It’s time for us to roll up our sleeves and put the pressure on the bad guys.”