Wirecard and the Dangers of Weaponising Corporate Intelligence 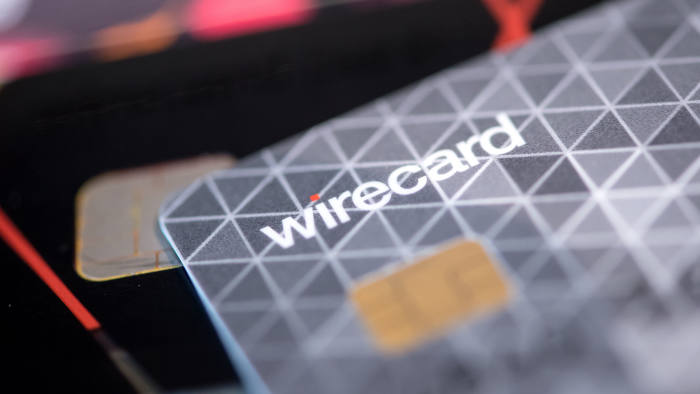 During a recent ACAMS panel discussion on the Wirecard fraud, a central theme emerged of just how many people maintained a collective belief that the digital payments company was a spectacular success story. Perhaps most notably, the (now former) head of the German regulator BaFin continued to believe almost to the very end that Wirecard was a ‘victim’. Whilst some of this can be put down to wishful thinking, that Wirecard really was Germany’s answer to Silicon Valley, it is also now clear that many within the company worked hard to create this illusion of value and success.

From CEO Markus Braun’s presentations about Wirecard’s supposedly revolutionary technology (which we now know was clunky at best), to the company’s blizzard of press releases trumpeting wildly optimistic revenue projections, there are many examples of the gap that opened up between appearance and reality. The company’s COO Jan Marsalek was particularly adept at this stagecraft, even spending time improving the appearance of two Indian companies’ websites in order to justify an absurdly high acquisition price.

Attack and discredit
Of course, maintaining this illusion also entailed attacking and discrediting anyone who dared to question Wirecard’s numbers or the basis of its success. As far back as 2014 Dan McCrum of the Financial Times started to cast doubt on the company’s reported financials, and he was later joined by a group of short sellers who released the anonymous Zatarra report. I would urge anyone who is interested in this case to read some of McCrum’s excellent journ 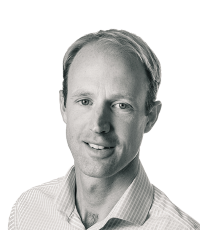 alism and in particular his personal experience of working on the story over a period of more than 5 years.

In response Wirecard assembled an array of lawyers and corporate intelligence firms, including several of the industry’s biggest names, to counter these so-called baseless allegations. Using techniques ranging from the standard threatening legal letter through to surveillance of the authors of the report, Wirecard chose attack as its best form of defence. The scale of this counter-attack became clear when it later emerged that the company had spent more than £120m on advisers in its last 12 months. As well as commissioning research into McCrum’s background and lifestyle, incredibly the company then accused the FT of being involved in market manipulation, a charge which several banking analysts and even BaFin itself seemed to buy into.

Reputational risks
Engaging a corporate intelligence firm to fight one’s corner is nothing new, and there is something to be said for the argument that every company has the right to advice, both legal and non-legal. But given some of the techniques involved and the industry’s (often misplaced) association with espionage and questionable conduct, I would argue that the reputational risks for a corporate intelligence firm of its findings being weaponised in this way are greater than for a traditional law firm.

At the same time that corporate intelligence is becoming more of a mainstream and accepted business practice, the risks for firms in the industry are only increasing. Indeed, there have been recent cases where firms (or their clients) have been sued for their role in influencing the outcome of commercial transactions1. The onus is therefore on the corporate intelligence firms to manage those risks with measures such as ensuring methodology stands up to scrutiny, setting up independent review bodies within the organisation, and (dare I say it) choosing clients carefully – even if that means questioning the collective belief.

Diligencia provides legal entity data at scale for emerging markets across Africa and the wider Middle East. Our vision is to deliver clarity, inform opinions and enable decision-making for clients in jurisdictions often poorly served by accurate public domain 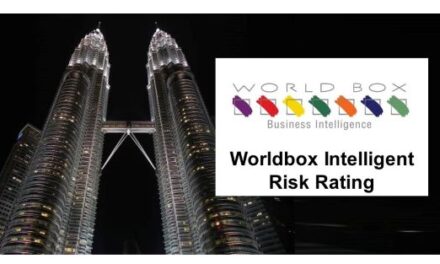 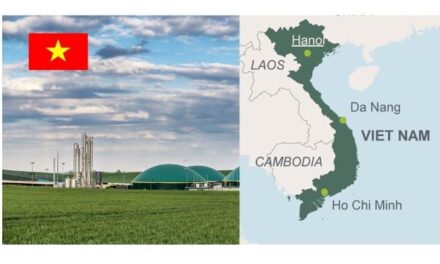 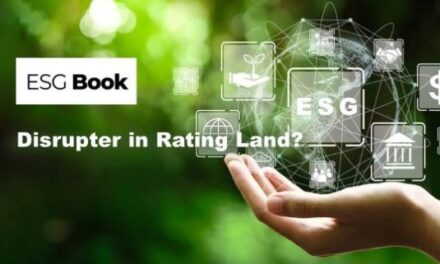 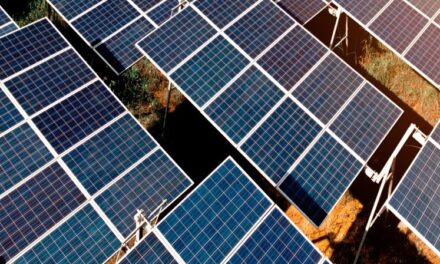