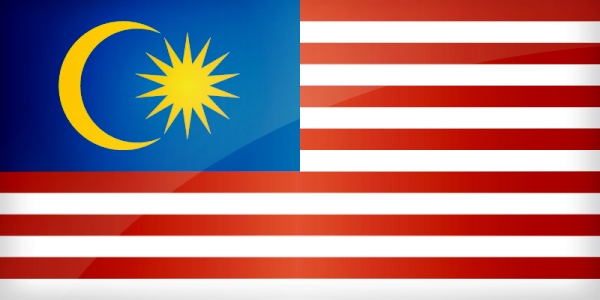 The planned World Bank Group office will broaden and deepen the ongoing partnership between Malaysia and the World Bank Group. The main long-term objective of the office is to facilitate the sharing of Malaysia’s successful development experience—in areas such as poverty eradication and development of a sound financial sector—with other developing countries around the world. The World Bank Group’s local presence will also allow Malaysia to leverage directly further global knowledge and expertise of the World Bank to enhance capacity essential for its transformation into a high-income economy.

Axel van Trotsenburg, World Bank Vice President for East Asia, noted that “The Malaysia office fits the broader context of the World Bank’s strategic engagement with middle income countries, recognizing Malaysia’s success as a rising upper middle income country and its role both as a client and a partner in advancing global development.”

Malaysia has successfully steered its development journey from a low-income economy dependent mostly on agriculture and with a per capita Gross National Income (GNI) of $330 in 1970 to become an upper-middle income country with GNI per capita of $10,265. Currently, Malaysia is working towards becoming a high income economy by 2020.  H.E. Dato’ Seri Ahmad Husni Mohamad Hanadzlah noted that “As a country that has made tremendous strides to eradicate poverty and increase the welfare of the bottom 40 percent of our population, Malaysia is particularly well-placed to collaborate with the World Bank Group to achieve its goals of eradicating extreme poverty and promoting shared prosperity globally.”