Worldpay has Agreed Terms of a Potential Takeover by Vantiv in a Pound Sterling 7.7bn Deal 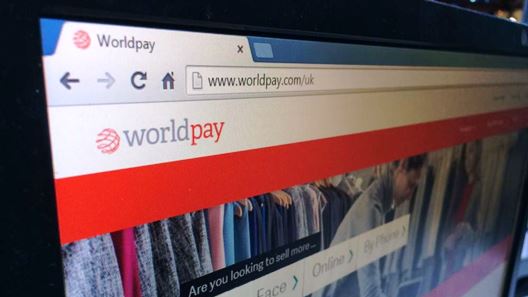 Britain’s biggest payments processor announced the development shortly after Sky News revealed that credit card technology firm Vantiv had been locked in discussions all night on securing an agreement with the Worldpay board.

Worldpay, which had disclosed talks with both Vantiv and JPMorgan Chase a day earlier, said its shareholders would net 55p-per-share in cash and new Vantiv shares – along with a cash dividend of 5p per Worldpay share.  The deal values Worldpay at £7.7bn – below the market value it achieved on news of the possible takeover the day before when its market value rose above £8bn.

Worldpay said it represented a premium of almost 19% to its share price at market close on Monday. Its shares fell 9% to 372p on Wednesday when JPMorgan confirmed it had ended its interest on news of Worldpay’s agreement with Vantiv.

The US banking giant said: “Following preliminary considerations, JPMorgan hereby announces that it does not intend to make an offer for Worldpay.”

Worldpay said the agreement would allow it to tap new markets, adding that “substantial” cost synergies had also been identified – raising the prospect of job losses though no further details were given. The deal is being billed as a merger but under the terms Worldpay would renounce its place on the FTSE 100 and the combined group’s shares would trade solely in New York with Worldpay investors holding 41%.

The company would be led by Vantiv’s Charles Drucker as executive chairman – with Worldpay’s Philip Jansen joining him as co-chief executive.  The British company, which has a relatively minor presence in the US, is understood to have first attracted interest from‎ Vantiv last year. Its value will have been seen as attractive given the slump in the value of the pound versus the dollar since the Brexit vote.

Worldpay was previously owned by Royal Bank of Scotland, which sold the payments business as part of its state aid deal with Brussels after its £45bn taxpayer bailout in 2008.