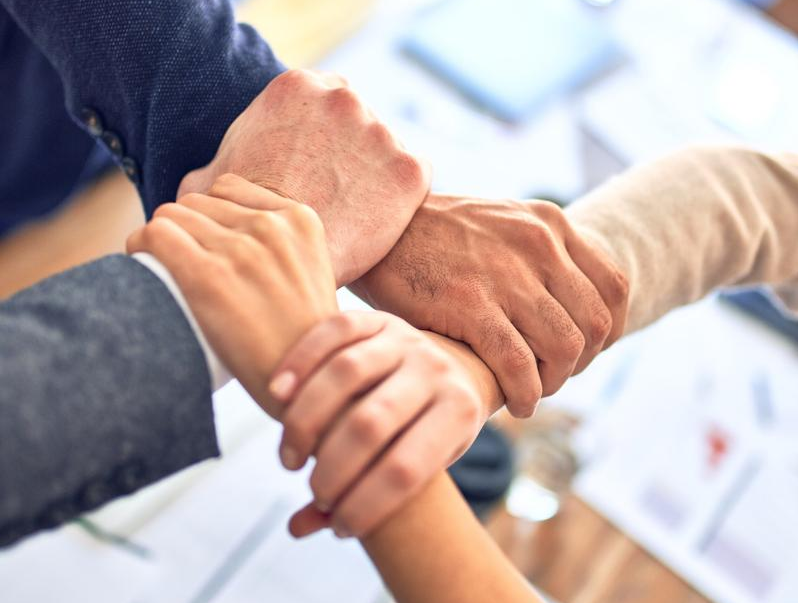 The traditional approach to computer security has long been based on perimeter defences being designed based on threat intelligence about the most likely attackers targeting a network or organization.

These approaches have begun to struggle when faced with new types of attacks and evolutions in the threat landscape. Perimeter-based defences, such as firewalls or signature-based antivirus software are no longer sufficient to protect networks.

A Zero Trust security system is an approach to the design and implementation of information security systems that assume every user, device or application accessing an IT system is untrusted and must be treated with the same level of scrutiny.

Rolling out Zero Trust across an entire organisation requires control over identities, devices, applications, data, infrastructure and networks. Zero Trust is not a single product or appliance to buy, but an ideology of security. It involves pulling the traditional perimeter back and combining traditional network access controls with user behaviour analytics (UBA) and micro-segmentation.

If you are planning on adopting Zero Trust initiatives in your organization, this is what you need to take into account: 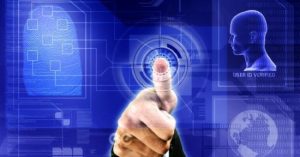 Multifactoral Authentification:    Multifactor or continuous authentication is not a single approach, but several methods that can be deployed together to add levels of trust on top of an identity framework. The three basic approaches to authentication are:

MFA and CFA are recommended levels of security within a Zero Trust framework.

Passwordless Authentication:   We recommend methods of passwordless authentication to our clients such as the YubiKey. The Yubikey is a hardware-based device that replaces passwords. It’s a durable, inexpensive and convenient method of strong authentication that can also be used as a USB HID device or NFC.

Network Segmentation:    Network segmentation and the ability to implement network controls allow for traffic policy to be implemented for each department and application. By taking advantage of micro-segmentation, a network can introduce finer levels of granular controls within the firewall or perimeter to limit access, protect against denial-of-service attacks, etc. NetSeg is a framework that enables this type of authentication framework in open source systems.

Secure ALL devices on your network:   Allowing unaudited and unpatched devices onto your network has the potential to cause a lot of damage. In the past, it was fairly easy to block all devices that weren’t part of your network policies, but today’s world involves BYOD (Bring Your Own Device) and other scenarios where users and vendors connect new or unapproved devices to the network regularly. View every user device as a potential threat and limit access to sensitive resources.

Be specific with user roles and access:   Security control should become an integral part of organisational policy. Roles and access should be as granular as possible, with clear definitions for each role. For a good example of this framework in action, take a look at AWS’s Identity and Access Management (IAM) framework. It has become one of the best examples of an effective identity framework thanks to its clear separation between roles and privileges.

If you do plan on adopting Zero Trust initiatives in your organization then bear in mind the following advice: A Zero Trust framework isn’t something

that can be implemented overnight. Ensure you start in a test or development environment, and once the Zero Trust model has been successfully established, aim to implement it to your entire digital architecture.

Charles Griffiths is  Head of IT and Operations at AAG-IT.com 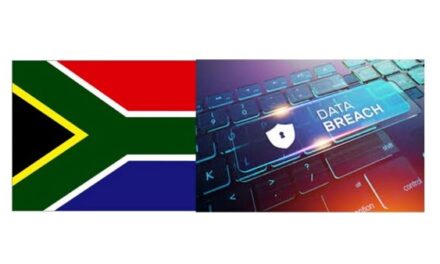